What is Business Transformation Agency? 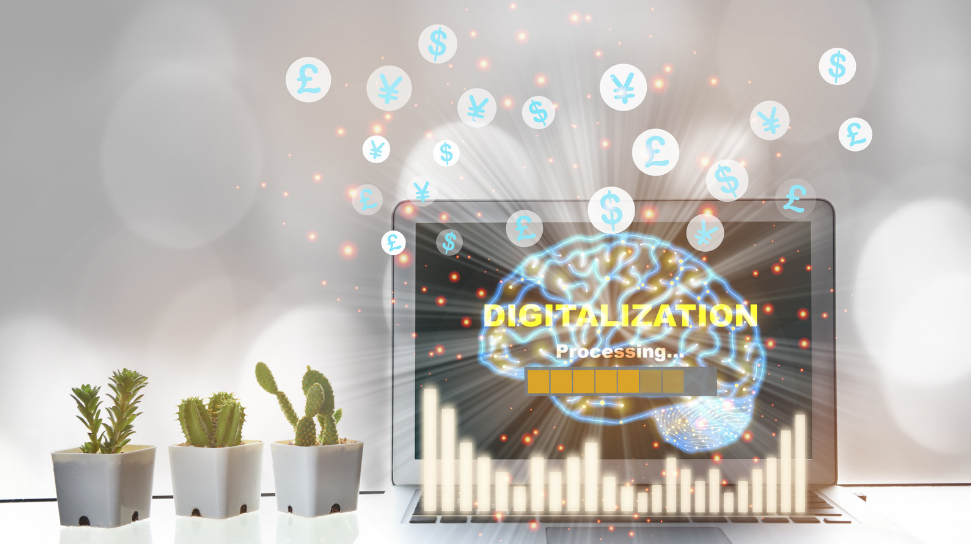 Business Transformation is a phrase used in management that refers to making fundamental changes in how a business operates or is conducted to help cope with the changing market environment. It is, to put it simply, the process of changing or transforming the systems, processes, people, and technology of the whole business or a particular unit of the business.

Business Transformation Agency (BTA) was an organization of the United States Department of Defense and was responsible for guiding the Department’s operations to modernization. The BTA was active from 2005 to 2011.

This BTA’s main focus was on fostering business operations support for the soldiers, the position of accountability of the DoD to the people of the United States of America, improving the ERP system to ensure more efficient exchange of information between the various components of the Department of Defense and investment governance of the DoD Enterprise-level business systems.

Role of the BTA 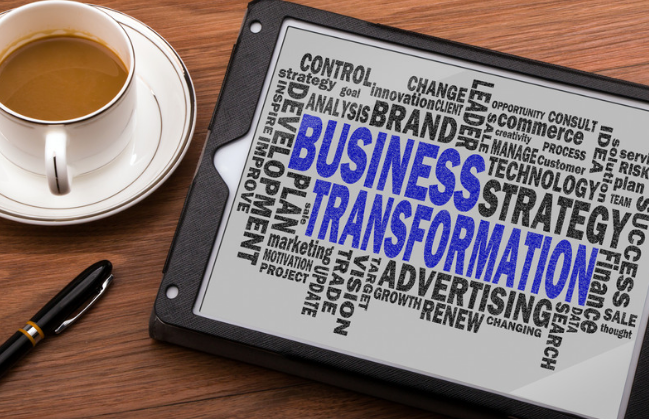 There were four main strategic objectives:

The BTA was structured into 8 directorates:

The BTA was intended to serve as a guiding hand for transformation by coordinating and integrating transformation activity at the Department of Defense enterprise level. As of 2020, the Defense Business Systems Management Committee has taken on most of the functions of the BTA.

Progress made by the BTA 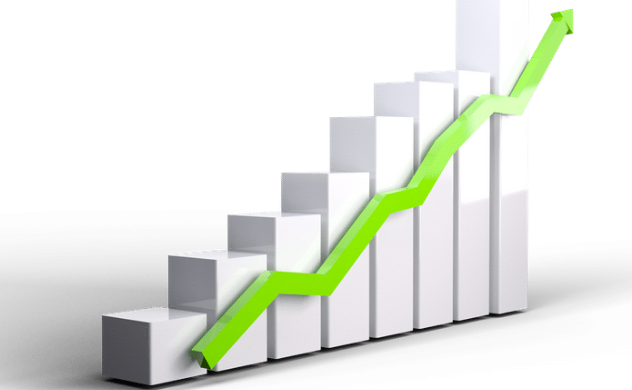 The BTA as an attempt to modernize the Department of Defense did undertake and achieve progress during its years of operation. Since its launch, the BTA has implemented an enterprise transition plan across the whole of the Défense Department covering all of its business operations, ranging from departmentwide to specific services and agencies. The initial plan of the BTA outlined the department’s investments and what it intends to achieve in terms of business operations for those investments. The document established a series of six-month milestones to enable improvement and create an environment of change. At the end of each six months, a status report is presented to Congress describing investments, goals met,  future initiatives along with the goals that were not achieved, the problems, and the steps being taken to resolve problems.

The BTA was ended on the grounds that it had become redundant. The Secretary of Defense, Robert Gates in 2010 stated the reason for the inactivation of the BTA as that it was an unnecessary categorised expense for the government as the BTA employed over 360 people and its annual expenditure was around $340 million and the responsibilities of the BTA had shrunk to mere daily acquisition programs which could be performed by any other organization. The role of the BTA was reassigned to the Defense Business Sytems Management Committee in 2020.