How to invest in Rivian? – Complete Guide Rivian is a world-famous manufacturer of vehicles that is mainly focused on Heaving up the market for their trucks, delivery vans, and SUVs. The company is well established and gives a tough fight to many companies like Tesla, Nikola, and Lucid Motors. It is all set to show an explosive rise in the upcoming decade, so many of the investors have an eye on it. This blog is to provide information about how to invest in Rivian. 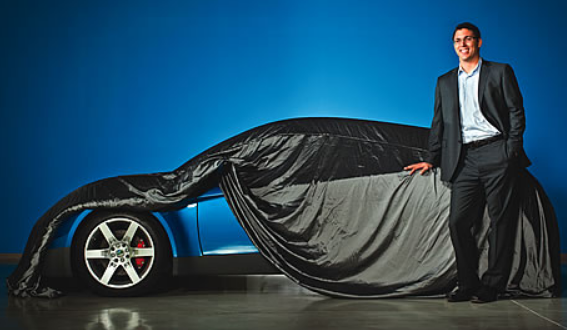 The Founder of the Rivian is R.J Scaringe which has got a degree from MIT in engineering. Basically, he is a mechanical engineer with a specialty in automobiles. The headquarter of the company is in Plymouth and the plant where they manufacture is located in Normal. It was taken from the Mitsubishi Motors I in the year 2017. In the mid of the year 2020, they had raised almost $6 billion in capital. Ford, Fidelity, Cox Automobile Black Rock, and amazon are the prime investors of the Rivian. According to the Tech Church, on the 19th of January 2021, the company closed around $2.5 billion of funds which raised the value of the company to almost $27.6 billion.

The Rivian is working with many leading companies like J.P Morgan and Goldman Sachs and they’re targeting to make the company reach new heights touching the value of $70 billion. The founders and the heads look pretty confident in achieving the milestone. If you want to know the investors who invested in the Rivian then you may visit CrunchBase for more details.

Basically, the Rivian IPO date is not confirmed. Some of the funding from the private sector had covered most of the costs of productions, the development of products, and the employees. Many of the experts think that till the time the Rivian has private funding the IPO of the Rivian is not needed. Many of the early investors would surely want to take out the cash and one of the best ways to do so is with the help of IPOs. 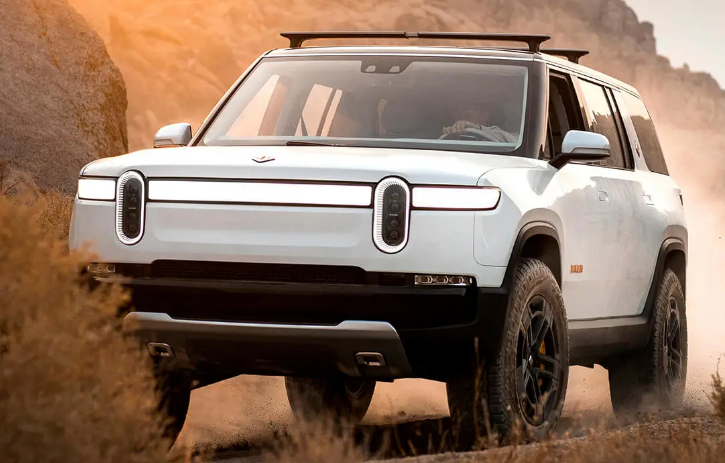 The modern business of most of the Electric Vehicle firms and organizations having strong brand names will increase in the year 2020 and 2021 and experts think that it will continue to rise in the timeline. The founder and the CEO of the Rivian claimed in a recent interview that the company is focusing more on the quality of products and the operations from the back end for the upcoming years, which surely indicates that they are in no need of an IPO and they are not surely focusing on it either.

We would not be able to guess the dates for an IPO until and unless the IPO dates get leaked from the press or SEC reveals the S-1 filing publicly. The Rivian is also known as the unicorn so the IPO dates would surely be highly publicized and would not escape from the eyes of the press. Many of the investors wanted to know the stock price of Rivian. To be very clear Rivian has not traded in any of the exchanges, so there is no set price for the stocks of Rivian.

The company has not yet done any of the public filings to the exchange commissions. Therefore, we cannot predict the stock symbol of Rivian. We just presume or guess the tickers of the Rivian. There are mainly three suggestions that have popped up in the US. These are- RIVN, RV, RVN.

A SPAC company is also known as the black check company. They are the small businesses which are also termed as the reverse merger as it gets associated with the established and big companies with their brand name. The SPAC companies were not so popular until some of the companies like the Nikola, Lord’s town used them.

By the use of SPAC, the companies do not have to invest in the process of IPOs. SPAC companies may also call the Rivian and it would definitely be called a smart move.  However, many companies do not go for SPAC as it would cause them revenue. If everything goes well there are fewer chances for Rivian to get associated with SPAC as the Rivian is capable of raising the capital by itself. The company is well established and they know what suits best for them to grow in the competitive market. They may also go for direct IPO, traditional IPO, or the merger with SPAC.

Can we buy the stocks of Rivian?

It is very difficult to buy the stocks of a company that does not trade in the public market. Yet it is possible but the chances are negligible as most of the people would not be eligible and it is a hustling process. Let us take an example like you wanted to invest in Uber stocks for a long time and when the company started trading business. SO, it is not worth waiting. There are some ways by which you can acquire the pre-IPO shares of the company. These are-

Acquiring the IPO of such a huge brand is almost negligible and very hustling for an individual so it is better to wait for the completion of the IPO. So, it’s always a tough competition. The thing you should keep in mind is that whenever the dates of the IPO are near, perform the diligence in SEC S-1. You should not buy a stock if you can’t afford to lose it. Here we end up the discussion on how to invest in Rivian, please leave your comment below if the blog is useful and follow up with Live Business Blog.