How to start a Political Party? 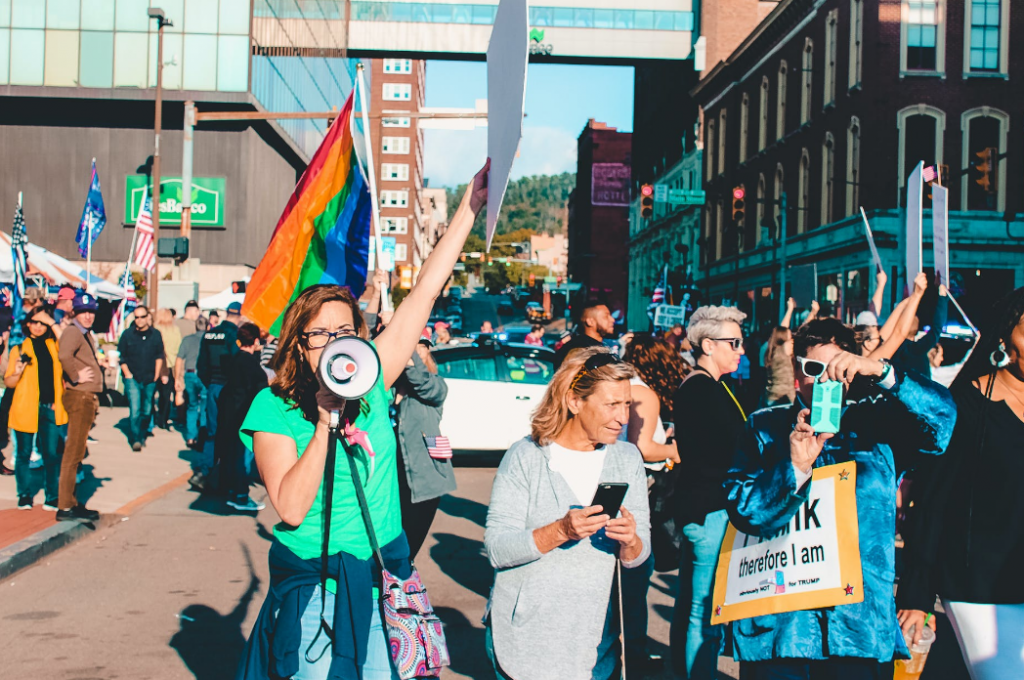 A national committee is defined by federal law as an institution that is responsible for the day-to-day administration of a political party at the national level, as established by the Commission, based on the bylaws of the political party. You must comprehend the principles of a political party; people join them to serve as delegates even if they are not required to or wish to participate in the political process. To start a new political party, you have to give a full package of principles and ideals that serve the majority of the people, in a manner that overpowers the current party’s ideology.

When new political parties raise or spend money in conjunction with a federal election, they must register with the Federal Election Commission (FEC). The Federal Election Commission evaluates whether a committee has shown sufficient national activity to be classified as a national party committee and then approves them as a political party, is all the conditions are fulfilled:

Obtaining a tax identification number and a bank account

Political committees are required to open a business account. This is necessary for a variety of reasons, one of which is to keep committee finances distinct from personal cash. Receipts will be deposited into this account, and disbursements will be made from it. One of the following accounts must be used: National bank, state bank, or Insured by the Federal Deposit Insurance Corporation (FDIC) or the National Credit Union Administration (NCUA).

The following forms are available for the Statement of Organization:

National party committees may set up accounts to pay for specific expenditures incurred in the following areas:

Getting on the ballot and forming a party committee 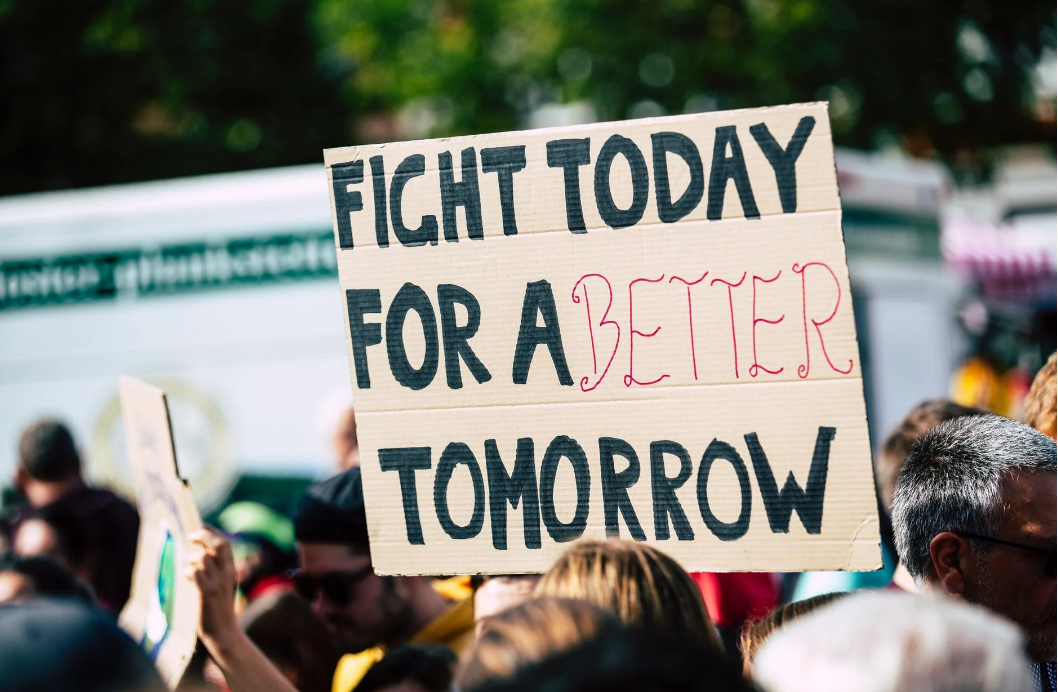 State law governs the procedure through which candidates and political parties appear on the ballot. Talking about forming a party, if a party committee is formed only for liability protection, the prohibition on corporate contributions does not apply to its outgoing contributions and other expenditures. The treasurer, on the other hand, is still responsible for the committee’s adherence to federal campaign finance laws. State law governs debt liability in most cases.

This becomes the next step in this process. Before a political group may receive contributions or make expenditures, it must name a treasurer. On your Statement of Organization, name your treasurer. Treasurers are responsible for ensuring that committee reports and statements are accurate, full, and timely. This is a major job; if a committee is being investigated, the treasurer is frequently cited as a defendant. Treasurers can be held legally responsible for their conduct.

Qualifying as a political party 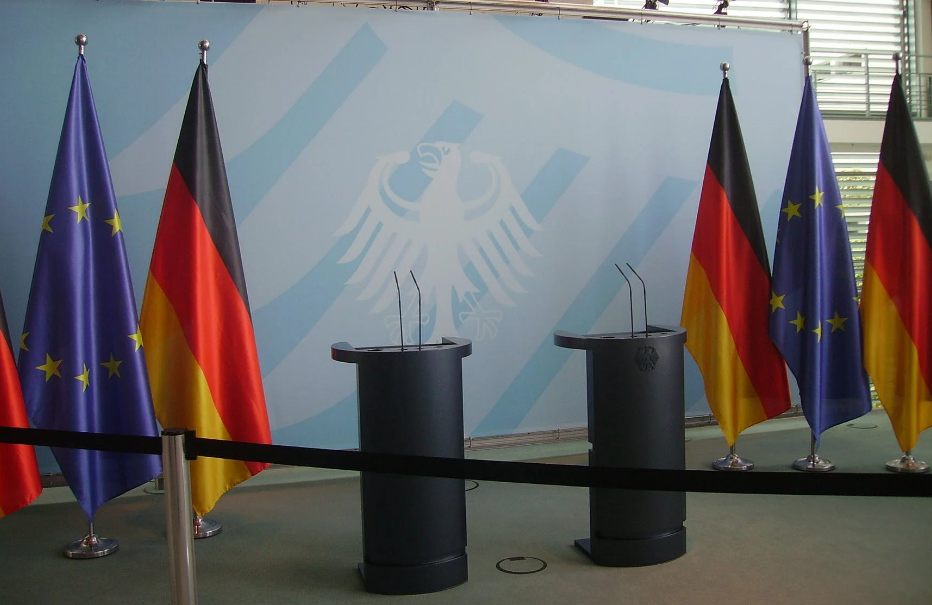 Benefits are granted to party committees at the local, state, and national levels under federal law, but only those groups that satisfy certain requirements are eligible. Only organizations that qualify as political parties are eligible for the benefits of political party status.

National committees do not qualify for the exempt party activities benefit, but they do have other benefits. They can spend money on the support of House, Senate, and presidential nominees in a coordinated manner. Furthermore, they have a higher cap on the amount of money they may raise than other committees.

Any group wishing to join a political party must adhere to specific rules. First, national party committees are prohibited from accepting or directing contributions outside of federal law’s limitations and restrictions. Second, federal election activity (FEA), which includes activities by state, district, and local committees, is governed separately. Third, party committees are limited in their activities. A party can gain limited recognition as a political party for a single general election in virtually all states by being listed as the organization represented by the applicant in his or her nomination form.