How to Start a Religion? – Complete Guide 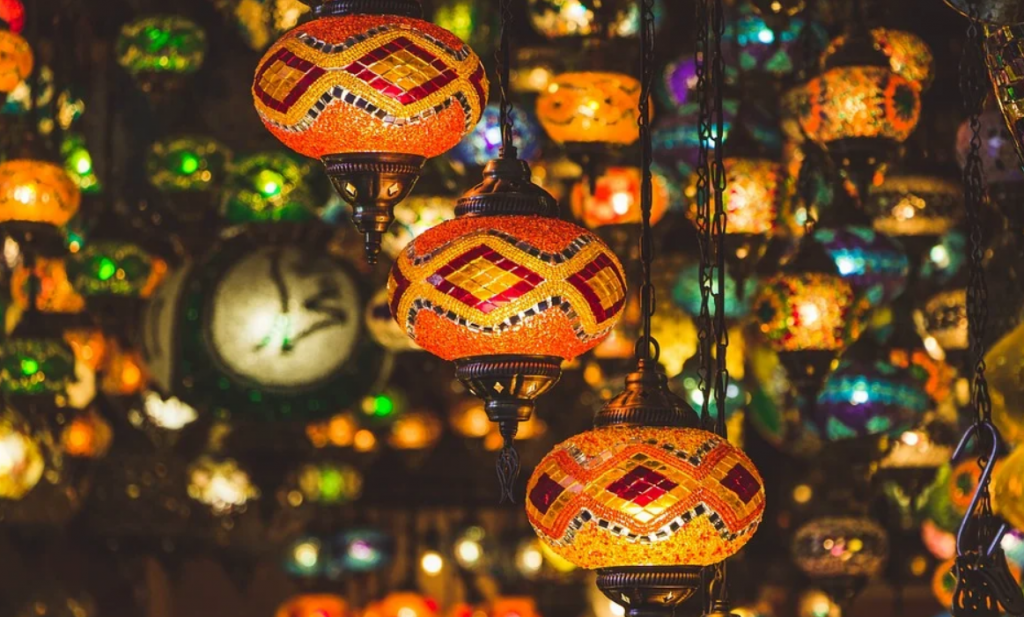 Religion is a collection of deeply held ideas by a group of individuals, which are expressed in a world view, as well as desired beliefs and behaviors. There are several religious traditions, each with its own set of beliefs. The beliefs concern the world and its residents, as well as how they came to be and what their purpose is. These beliefs are frequently related to supernatural creatures such as God, a multitude of gods, or spirits, according to some religious sects. Decide on what you want to focus on. Many religions have sprung out as a result of people’s dissatisfaction with the current religions. Examine your true beliefs for creating a religious system. It can be about a person, a concept, or a real object. Read the full blog to know, how to start a religion and pick one that suits you best.

Step-By-Step procedure to start a religion 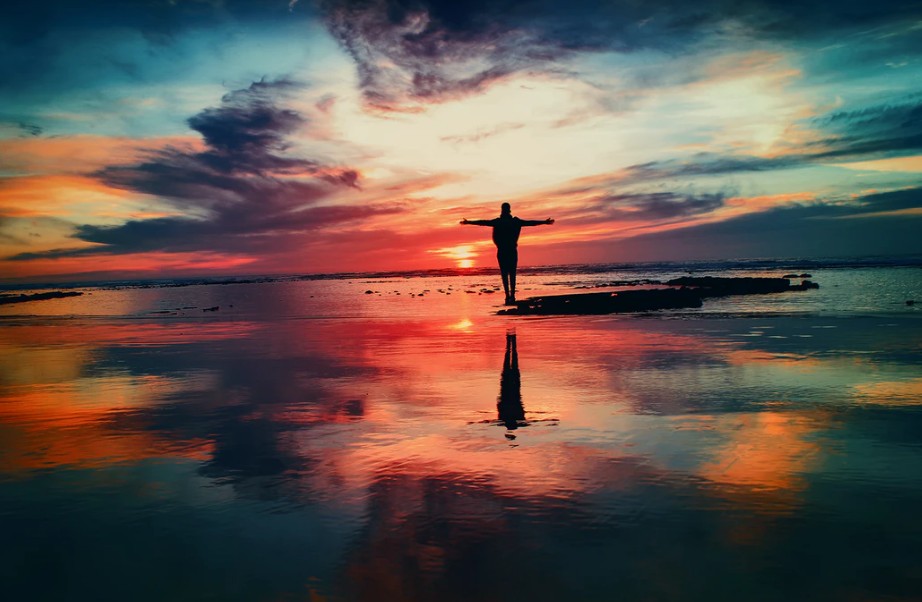 If you want to start a religion, you must first swear to be divine. The simplest method to achieve this is to simply pretend to be the prophet of some old religion; nevertheless, many have attempted and failed in this attempt. Claiming divine inspiration is necessary so that you have something to fall back on if you are questioned by nonbelievers later on. 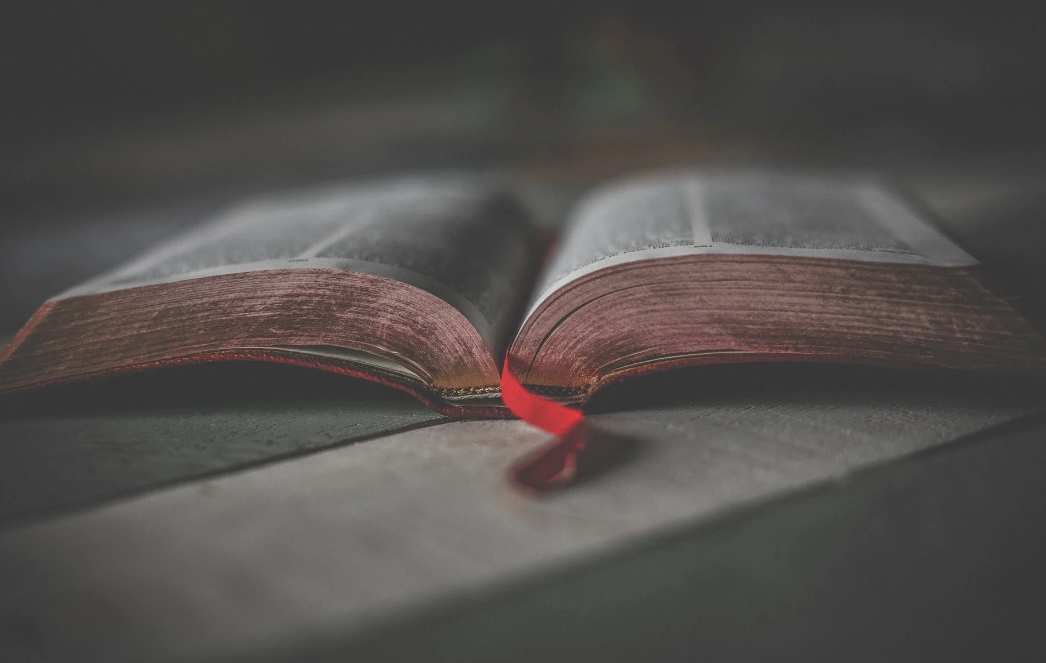 Every religion should have a sacred religious book. Make a list of all the quotations, passages, novels, songs, poems, and other pieces of literature that carry the weight of ultimate truth for you. You will have your own personal Bible after you are done which will represent your religion. You may develop your religious rituals, but you can also look at your life and see what rituals you already have that are empowering and transformational without you recognizing them.

Remember to provide something of immense benefit that humans want, such as a feeling of community and a method to deal with their more troublesome emotions. Keep your strangest thoughts to yourself and your close friends. Your doctrine doesn’t have to be logical; it just has to be convincing. Too much rationality can sabotage the soul-captivating experience you’re trying to induce in your followers. Once your followers have bought into your worldview of limitless possibilities, everlasting life, and the promise of mental healing, they’ll believe everything and anything you say.

4. Keep a sense of mystery 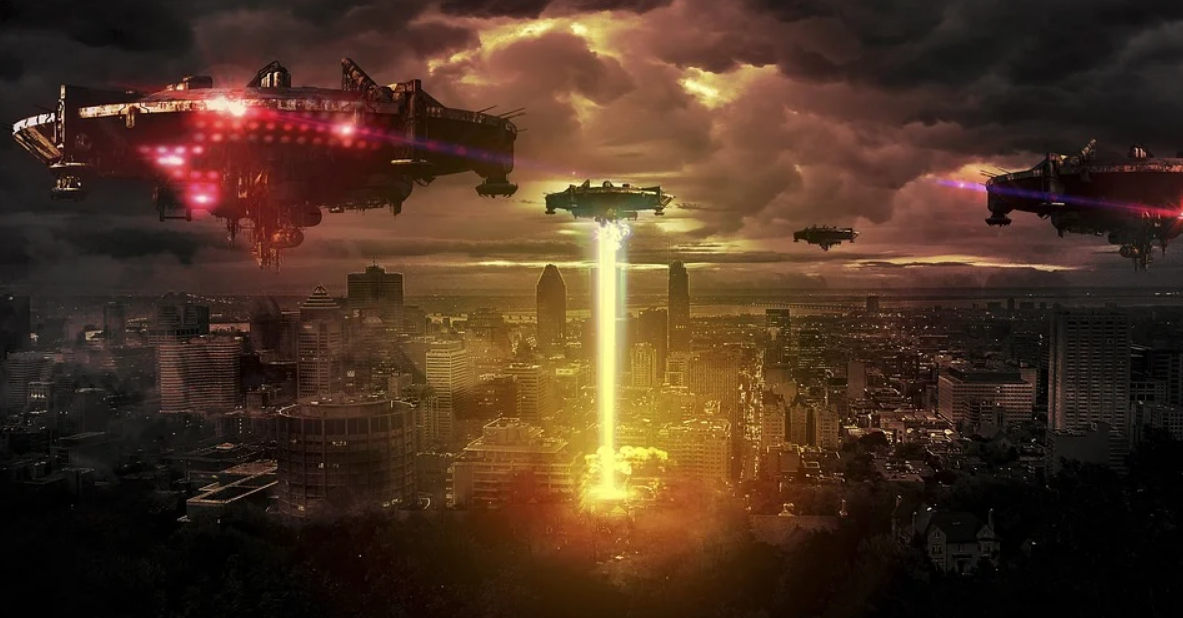 People are fascinated by the concept of mystery. If you want your new religion to survive, you must give just enough facts to excite your followers’ interest while maintaining an aura of mystery that keeps them wanting more. You’ll spoil the narrative for everyone if you start pointing out simple truths too early in the writing. Most people have no concept of how their minds work, and you can take advantage of this by maintaining an aura of mystery.

While maintaining your permanent place at the top of the social hierarchy, your ideology must make your followers sense some form of profit in following you. Humans are emotional beings that are always looking for protection to alleviate their fear of dying. You should include aspects in your ideology that assist you to deal with this basic terror. Emotion always wins over logic. Many existing religions have contradictory notions that the faithful readily swallow because of the religion’s numerous benefits and the fact that they are typically brainwashed into it before they are old enough to recognize that it is rubbish. An afterlife or some types of reincarnation are two traditional ways to do this. These are perfect hooks for attaching your morals to everlasting judgment after death if your followers don’t do what you say during this lifetime. No one can prove what happens to our souls when we die, so you’re free to make up whatever you like.

You’ll need a large community of individuals to help you spread your newfound learning to the rest of the nation, and you’ll need to be their leader. People instinctively gravitate towards communities, which is why they are so beneficial. It aids in the creation of a sense of us-and-them, which is necessary for us to feel like we belong. Give your followers leadership roles, and they’ll stay loyal to you as long as you keep boosting their self-esteem by quietly pointing out how much better they are than the commoners under them.

7. Children should be taught these ideas

Because their brains haven’t evolved enough for them to have strong powers of reason and a good understanding of reality, young children have rich imaginations. As a result, they’re the perfect place to test out your new ideas. It’s quite difficult for grownups to entirely detach themselves from the notions they were taught when they were too young to know any better.

8. Get Some Disciples for Yourself

It’s easier than you think to find followers since there are so many individuals wanting to escape their monotonous lives to select from. Out of sheer peer pressure, even brilliant people with low self-esteem will begin to follow once you’ve reached its peak. Eventually, a government will emerge that embraces your ideas and encourages the rest of the country to do the same.

Although many religious leaders have found death to be a successful way to social perpetuity, you should consider twice before following this well-worn path. Many martyrs are forgotten, and even the successful ones do not get to enjoy all the benefits of their hard work. You’ll be completely out of the picture once you’ve martyred yourself, and you won’t be able to enjoy the long-term fulfillment that comes with being a household divinity. Stories about your coming return may keep your followers loyal and excited for ages, but it will do nothing to benefit you. If you have to die for your cause, try to do so when old age is going to take you out.

Religion explains why things are the way they are in the world. Why are we here, where are we going, and what does reality look like? Religion provides answers to these issues and sometimes these answers can be curated by us, in our own way.

It is wise to know about the religions and the traditions, but starting a religion needs beliefs, punctuality, focus, and a vision. Not everyone can start a religion, it should be done with a huge crowd who are following the leader and all the people must focus and follow up the same principles.

How An Italian Bloodline Entitles You To Citizenship?

Dealing with The Death of a Colleague As a Business Owner

Specialist Baths for the Disabled – What to Look for When Shopping Around?

Why Does HULU Have Ads?