Why Does HULU Have Ads? 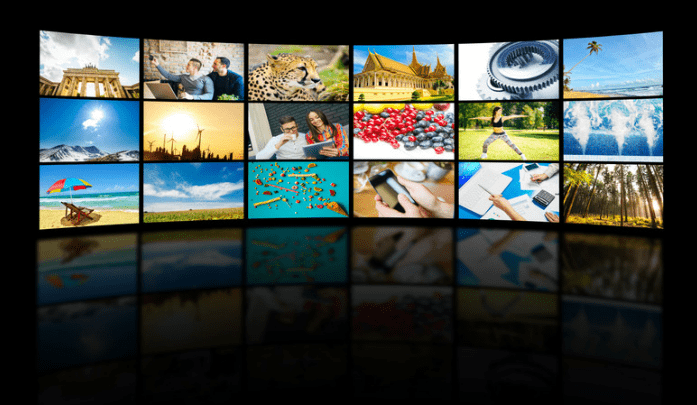 Hulu has a long history of being the most popular ad-supported TV platform. The primary reason for this is that Hulu makes money via commercials. Hulu offers a lot of material that people want to watch, which many other streaming services do not, and more content implies more commercials on the side. Hulu.com claims to have 92M (ninety-two million), ad-supported viewers, from all around the globe.

While some may claim that these adverts are bothersome because they interrupt what viewers want to watch, they are the most effective method for the corporation to make income in an age when streaming services are continually stealing their ad revenue.

Hulu has long been recognized for its original content and ability to draw in viewers. However, it has become a center for numerous firms’ promotion in recent years.

Hulu and Evidon marketers collaborate with third parties that may gather and utilize information from or about subscribers to tailor adverts for them.

Hulu has had its ups and downs, but it is still one of the most acceptable ways to watch video online without having to spend an outrageous amount of money per month since most of its content is an ad-funded, and Hulu can still generate material that you want without paying a hefty monthly fee.

Why does Hulu contain so many advertisements? 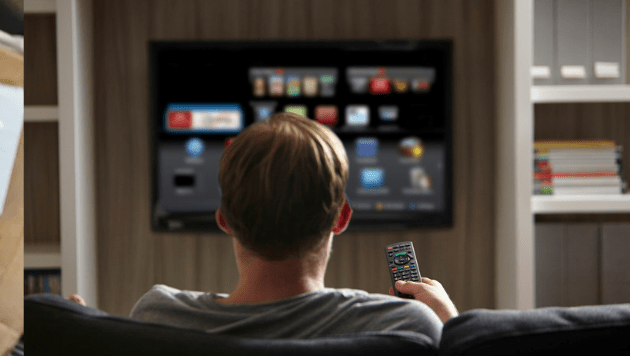 Hulu is a streaming service that gives users unlimited access to TV and movies. It is free to use, but it is monetized by advertisements, why Hulu has so much advertising.

How does Hulu differ from traditional television advertising? 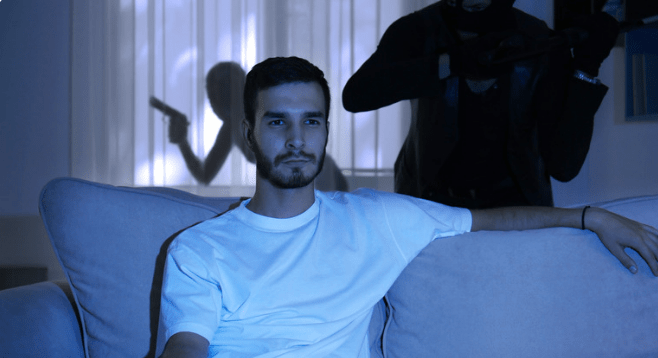 Hulu is distinct because of its audience-based targeting. Because it is a streaming service rather than conventional television, the user has more information on the platform you may target.

Hulu’s audience targeting choices include zip code, age, gender, hobbies, etc. You may even target your advertising based on the genre of the broadcast. It ensures that your message reaches the appropriate people at the right time.

Hulu also has its self-service platform where users may check real-time performance information. Measurement Solutions such as Attribution, Audience Validation, and Brand Lift Studies are also available via the self-service site.

Hulu provides these tools to see how your marketing efforts are performing on the platform. Still, they also work with a third-party authentication and verification service for their users, which means that fraud is virtually nonexistent. Bots will not waste your marketing dollars “watching” your ad.

What are the Various Ways Hulu Earns Money? 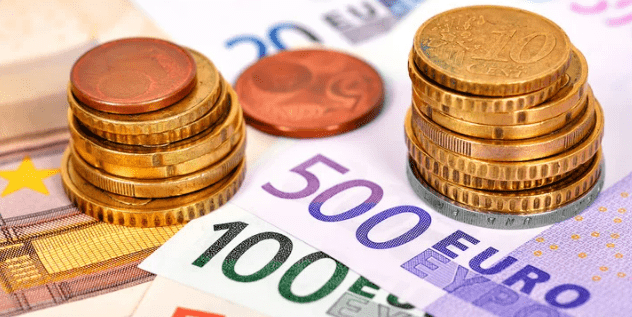 Hulu is a subscription-based live streaming service that provides a broad selection of live and on-demand TV episodes and movies. Viewers must pay for the service, including a wide range of materials.

Hulu earns money by selling advertisements from other firms and their own.

Hulu is a major TV program and movie streaming service. It provides its consumers with a diverse selection of material from HBO, ABC, Fox, NBC, and Sony. Hulu is accessible for free or as a subscription service with advertisements.

Many people credit Hulu’s financial success to its many income streams, including subscriptions, advertising, and item sales. Others contend that they are just skilled at marketing to obtain more members.

With the ongoing popularity of streaming services, marketers are increasingly turning to OTT (over-the-top) advertising, enabling the new business to reach their target consumers as they watch television series and movies.

OTT advertising is advertising that is given to viewers directly over the internet through streaming services or devices such as streaming sticks and smart TVs. Hulu is one of the most popular ad-supported streaming platforms today.

Share. Facebook Twitter Pinterest LinkedIn Tumblr WhatsApp Email
Previous ArticleHow Does Child Support Work If The Father Has No Job?
Next Article Specialist Baths for the Disabled – What to Look for When Shopping Around?

2020 Shocked Everyone – How Critical Supply Chains Are?