Are Divorce Records Public In The USA? 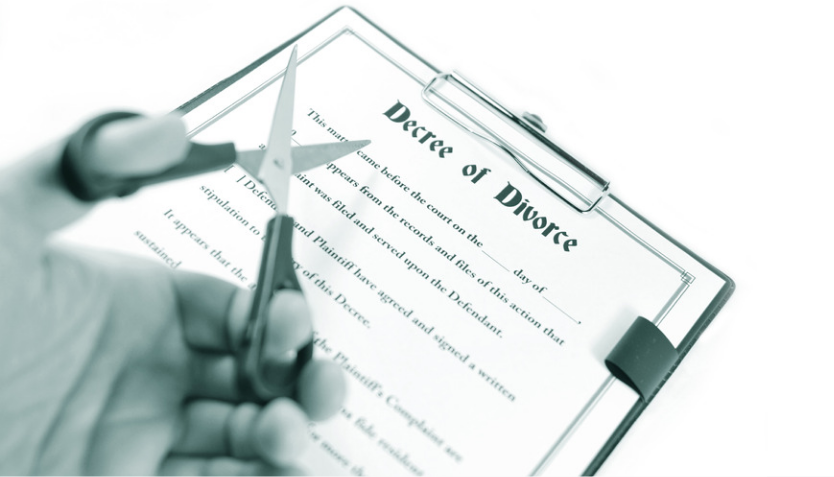 Divorce records may seem like a strange topic, but they have a lot to do with personal privacy, family privacy, and the government. A divorce is an official decree that dissolves the marriage of two people, which then ends their marital status. There are three types of divorce in the United States – absolute, limited, and contested. Are divorce records public?

The process for getting divorced in the United States can vary by jurisdiction. Some jurisdictions require both parties to agree on all terms of their divorce. In contrast, others require one spouse to file all petitions with the relevant court, usually following uncontested periods during which both spouses live separately and apart.

Divorce records are public in the United States. This is because, historically, divorce proceedings were not considered a private matter. They were not classified as an area of law to be kept secret. Divorce records are taken from court files that are open to the public. Some states may restrict access to court files that contain information on children, domestic violence, or other sensitive information. Still, if you’re looking for something more general, you can find it at your local courthouse or library for free.

However, some states have different requirements on what information is public or private, meaning some information is confidential or not given out by the court. These records are vital because they describe how the marriage was progressing. The availability of divorce records has led to their use by many entities, including genealogists and scholars who look for patterns in marriage and divorce rates under time management.

In the United States, divorce records are accessible to the public and accessed through various methods. Records of divorce proceedings can be found through courthouses and by using search engines. You can also find them on multiple websites that provide access to court records. Divorce records are public because the government has a vested interest in maintaining accurate and up-to-date records. Divorce records can be used for all sorts of things. They can help determine whether someone has been divorced before and determine what happened in a divorce case long ago.

Why Are Divorce Records Required? 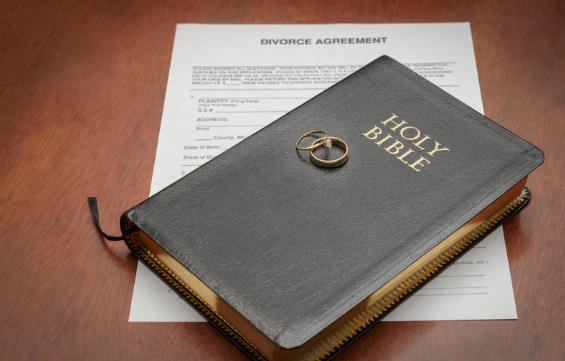 Divorce records are essential because divorce is a form of property settlement that can affect other aspects of your life. The property settlement could be adjusted by any changes to your assets, income, or business tax brackets. Divorcing parties may also have to pay spousal support to the other party. Usually, divorce records can be obtained from a court. However, if you’re not sure whether the court has your documents, then you’ll need to contact them and ask for them to be sent over for your review.

Divorce records are necessary because 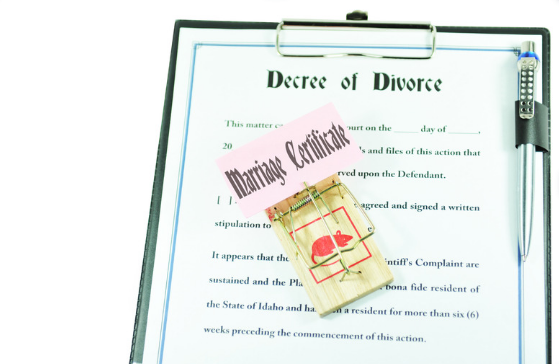 People want their divorce records because of the marriage to remarry clause, which means someone wanting a divorce can remarry without voiding their previous marriage. 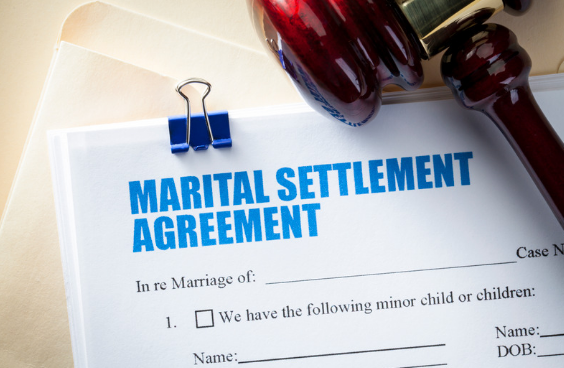 Divorce records are treated as public information, meaning they can be accessed by anyone with a valid reason to see them, like government agencies, children of divorced parents, and other people involved in the divorce proceedings.

Sharing divorce records is illegal in the U.S. various laws govern what can be shared and how it can be shared. The rules differ from state to state and get more complicated when specific circumstances such as who shares the information, how they were shared, and what purpose are considered. In some states, it may still be possible to share copies of divorce records with family members or friends without breaking any laws – if you have a good reason for doing so. In other states, though, sharing these documents is seen as an invasion of privacy and could lead to legal action.

According to the law, divorce records and divorce processes between two parties are private and not available to the public in the United States. The reasoning for this is to protect the privacy of the children and protect people from discrimination. However, there are exceptions. One exception is if you’re a close family (parent etc.) of one of the parties involved in divorce proceedings or if you’re a lawyer representing one of those parties.

Another exception is that some courts may allow access to these records for research purposes, such as studying divorce rates in different parts of America. Lastly, there are states where only certain court documents (such as marriage certificates) are confidential while other records (such as divorces) can be given out publicly.

11 Tips for Facility Managers When Looking for Cleaning Providers

How Saving the Planet is Easier than You May Think?