How to Become a Network Engineer – Step By Step Guide 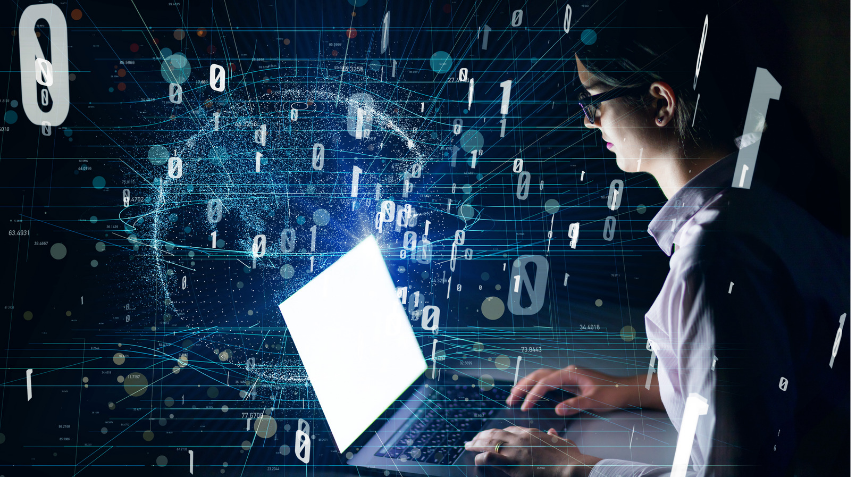 What is a network engineer?

The internet does not just mean websites and social media anymore. It is the very foundation of what we do and how we communicate with each other. Network engineers are the people that design, build, and maintain the networks that computers and other networked devices use to communicate. A network engineer needs to know many things about how networks work.

Network engineers need to know how data travels on a network, how different network hardware works, and what media types are best for various business networks. They also need to know a lot about computer hardware and software because they often configure computers and other devices on a computer network. Network engineers work on the physical layer of internet use. They make sure that the proper cables are in the right place in a building. They might also work in a networking closet to manage a patch panel and switch and ensure that all ports are clearly labeled correctly.

Network engineers often specialize in a specific area, such as routing or switching. These specialists may install new or existing hardware to ensure that data travels from functioning computers to other functioning computers across networks at maximum capacity. Engineers also troubleshoot when something goes wrong with network performance by using diagnostic tools to quickly isolate problems and find resolutions for more complex issues.

How to become a network engineer? 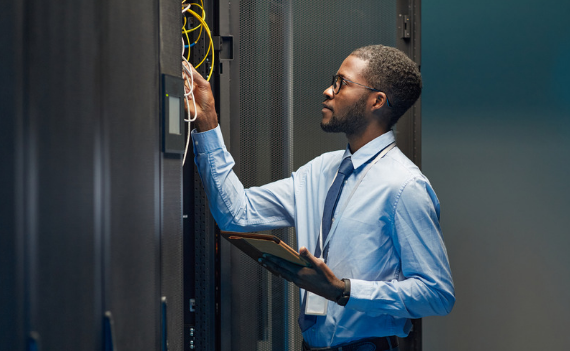 Becoming a network engineer is not an easy task. Network engineers are in charge of a company’s network design, implementation, and maintenance. They must possess a sound understanding of network fundamentals, be proficient with at least one software suite available for network engineers, and design and implement networks. It takes around 5-7 years on average for someone to become an expert in networking. This includes courses on general IT knowledge and networking courses delivered by vendors themselves or from universities/colleges on campus.

To become a network engineer, there are four steps

Get a bachelor’s degree in computer science or software engineering

Without a bachelor’s or business degree, you might fall into the abyss of information security. Alternatively, you might start as a software engineer and work your way up to a network engineer. A network engineer’s goal is to ensure that data flows without interruption or errors. With this knowledge, you can advance to any position in the industry, not only where you started.

A degree in computer science or software engineering is required for a networking technician position, but there are usually several requisites, including criminal history and a drug screening. You can also support entry-level positions in networking with hands-on IT experience.

Get an associate degree or certificate in network engineering

While it is technically possible to become a network engineer without an associate degree, certifications offer the best chance of success. A hands-on internship can also provide valuable work experience. Whether you’re looking for a lucrative career or an entry-level job, the best way to launch into a new career is with a student loan. 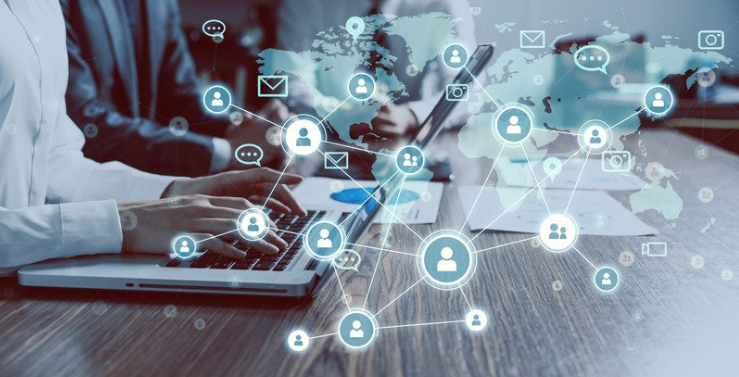 Work as a technical support representative before moving on to other positions such as an IT technician, systems administrator, and network engineer

Throughout the entry-level IT technician role, you would have to identify user work requests, troubleshoot errors or problems that are occurring, provide the appropriate level of support, test network connections, and deploy fixes.

Role and responsibilities of a network engineer 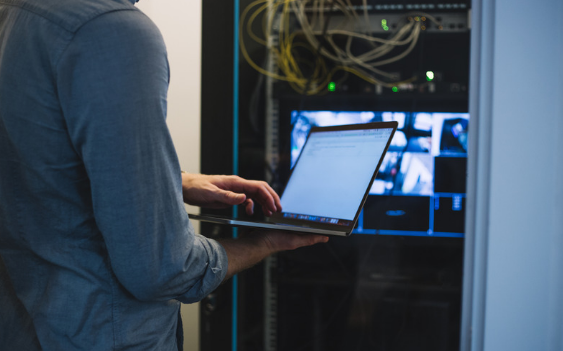 Network engineers are responsible for the physical and logical design, installation, configuration, troubleshooting, maintenance, and operations of our networks. Network engineers are expected to be knowledgeable in networking, internet connectivity, telecommunications, and computer security. Network engineers also keep up with the latest technological innovations such as Artificial Intelligence (AI), Virtual Reality (VR), etc.

This is a vast field with varying responsibilities. A network engineer might be tasked with designing a satellite system for NASA, designing an internet protocol for an ISP, or installing a wireless network for a local café. Fundamental skills include understanding how networks operate, building them from scratch, and troubleshooting them when they’re not working correctly. Network engineers can be found in many different environments. They can be in an enterprise environment like a corporation or a network service provider environment like Comcast.

A network engineer’s job is to design, build, and maintain computer networks. They have to ensure that communication technologies function well. Network engineers are often responsible for creating system diagrams used by other departments in an organization that need to use the network. They also monitor the performance of communication and phone systems performance, identify any faults in communication systems or equipment, and then work with other departments in the organization to remedy them.

How Does a Bespoke Software Development Project Begin?