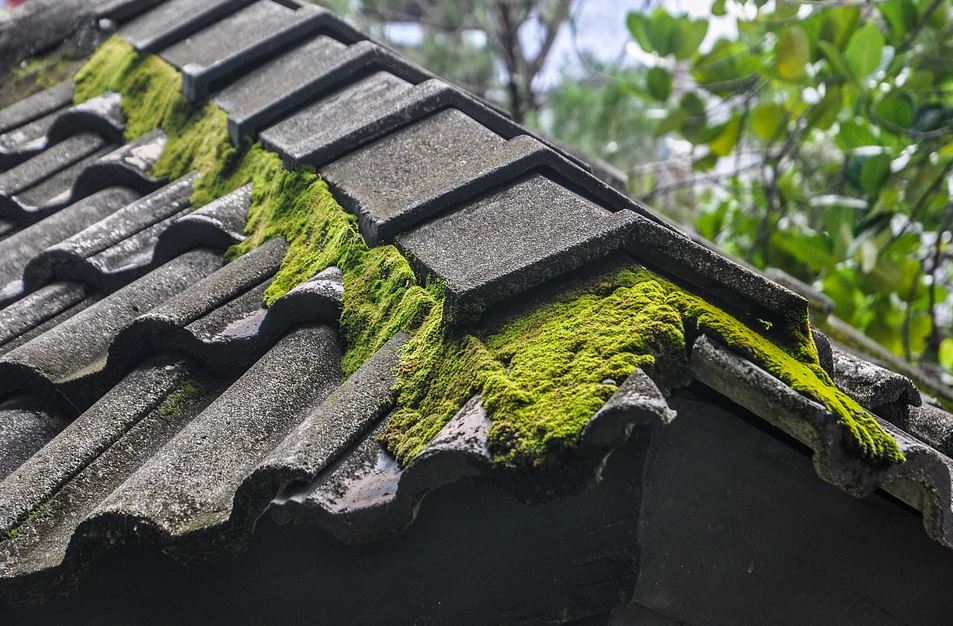 If left unseen, the moss will grow up on your roof and will fall into the gutter from the drainage pipes onto your decking and will make your house exterior look unsightly.

During winter, moss can expand (as it holds water) and damage the roof tiles, especially if there are stone or tile roofs since they can lead to cracked tiles and cost many bucks for roof repair. This article will talk about the importance of roof moss removal and three reasons to consider roof moss removal & cleaning specialists for your home.

But First, What Is Moss? 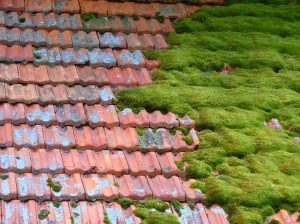 Mosses are the heap of micro non-vascular plants that bloom in damp and shady conditions. Not known to many, there is a total of seven classes and around twelve thousand different varieties of moss worldwide.

When The moss spreads, it covers the entire surface and forms a rustic look for cottages. This is also the reason why some people let the moss grow on their roofs.  However, the outcome of allowing the moss to grow is not at all beneficial.

Are You Still Stuck On, “Should I Remove Moss From My Roof”? Read This 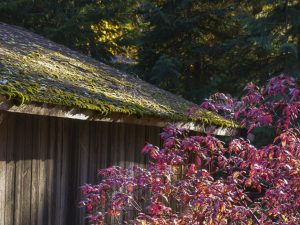 Your house will be at more pitfall of moss vegetation if you live in a damp climate or your home is surrounded by lots of trees. It will take only one spore to land on your building roof and inhabit your roof to develop into a moss carpet, and it will spread rapidly like wildfire. And when it happens, it will cause plenty of issues for your house.

When moss grows profusely, it forms a heavy blanket on your rooftop that retains water leading to rot, bacteria, and mold growth. Well, it is not a significant concern for your health, but its growth will reduce your roof’s life cycle. Plus, the roof molds are also an invitation to rodents who feed off the mold.

The moss can also penetrate underneath your roof, tiling, and slating, pulling them up and causing severe damage. This pulling out also creates holes and leakages on your roof, causing structural damage. The condition can worsen when you remove the moss from your roof; the tiles will fall back after losing the moss structure. 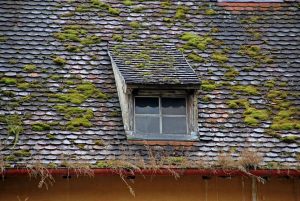 Your home’s exterior look is also an essential part of having a good impression of your neighborhood. To safeguard your roof, you will need professional cleaning to get the job done properly. You might think of doing the task by yourself, but it’s perilous. Because due to moss carpet, the roof becomes slippery, and one wrong step can damage your roof, and even you can hurt yourself.

So, here are three reasons why you should consider roof moss removal and clean for your home–

If moss is left on the roof for a more extended period, it will penetrate and grow into the crevasses and retain moisture. Especially in cold climates, if you don’t remove roof moss, it can be destructive to your roof due to cold, thawing, and expansion of the water that is trapped in the moss. And so, in the worst conditions, you have to replace your roof, which will be very expensive. This destruction can be prevented by removing moss early.

The mosses can damage the roof tiles and surfaces if it is left grown. It will also widen the cracks to generate severe problems like leaking. And you might be aware of the fact that the cost associated with roof repairing is far higher than that of demossing.

If you don’t remove the moss and clean the roof, the moss and the debris will get into gutters and block them. Clogged drains can cause overflow and can damage landscaping and roof leakage. This will lead to some exterior and internal damages. And dealing with these issues can cost you a lot of bucks in the long run.

Along with these three reasons, removing moss also requires time management, and doing it at an early stage will save both your time and money.

You can find many tips to remove moss on your own, it might sound easy, but they all will be a temporary solution and can lead to more significant problems in the future. Hand scraping moss off is one of the standard methods to remove moss.

So, to sum up, all moss, even if it is a small flowerbed, can create irrevocable damage to the roof if left unseen and untreated. We have told you three reasons to consider roof moss removal & home cleaning. Book a professional service to clean and remove moss from your rooftop.