The Birth of Stock Exchanges – How Trading Came to Life? 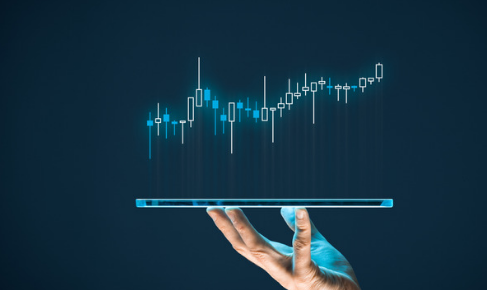 The stock market seems like something modern and out of the contemporary era, but very few people know that its roots are somewhere in the 17th century. It is a vast world, one that we seem to know very little about. If you are curious about how the stock market came to be, then read our article and find out.

The Birth of Stock Exchanges

The stock trading practice started thousands of years ago, when merchants were trading goods and began combining their finds so that they may take their cargo over by sea, to different countries. Depending on the countries where they would sell the goods, the transactions would be fair and profit would be made as well through the money exchange. 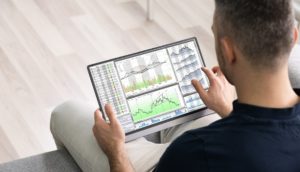 Antwerp (or as we call it today, Belgium) became the first hub for international trading. It is believed that multiple merchants would purchase goods at a certain price, anticipating that the price would get higher after some time. Through this, the merchants would begin to make money and had decent profit – and indirectly, this is how the first stock exchange investments were born.

The first stock trades of the modern era took place in Amsterdam. That’s when the Dutch East India Company became the first business to be traded publicly, giving out stock certificates. In order to raise their capital, the Dutch company began selling stock, paying dividends to the owners of those shares. 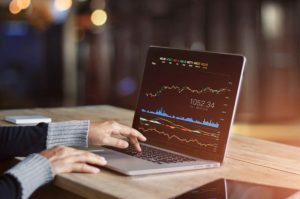 The Amsterdam stock exchange was created soon after that, in 1611. For years, the Dutch East India Company remained the only company to trade shares – until eventually, other companies began picking up the model. The investors became excited about the potential success, and they started buying low-priced stocks for various new small businesses, without necessarily researching the organizations themselves.

Eventually, this would lead to financial instability, and out of fear of losing their money, the investors started to sell all of their stocks at a rapid rate. Since everyone was selling but no one was buying, this led to the world’s first stock market crash.

Once the aftermath died down, people were still concerned about the idea of a potential market crash, but they slowly began trading stocks again.

The Birth of the American Stock Market

Stocks are active throughout the entire world, but to this day, American stock remains among the strongest. However, even though the first stocks were traded in the early 1600s, the practice would not reach the United States until the late 1700. 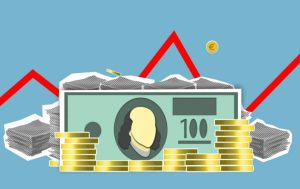 The inventors of the largest American stock exchange are believed to be the Buttonwood traders, but the first official stock exchange was founded in 1790, under the name of the Philadelphia Stock Exchange.

This would spur the stock exchange practice, having a great impact on the economy of the entire world, including the U.S. development and western expansion. Forex trading brokers accepting US traders were more common, and more and more people across the continents began to invest.

Stock exchanges started as someone’s idea to invest in the future. It continued evolving and expanding until eventually, the practice reached the entire world. Now, investing in stocks is second nature when it comes to securing our future.