How did Gatsby make his money? 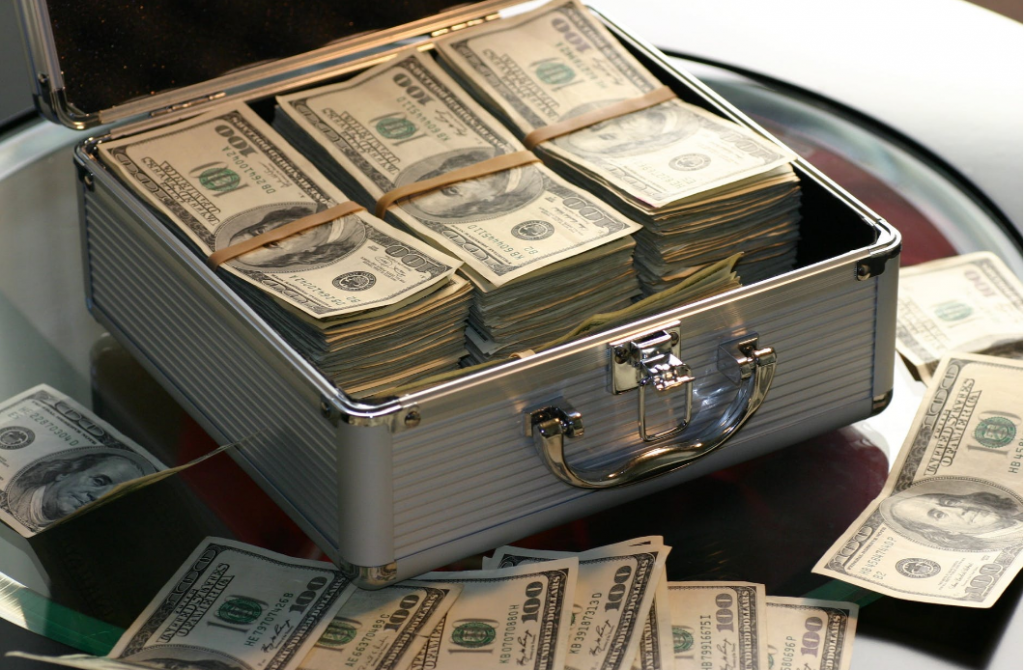 The novel ‘The Great Gatsby’ was written by F. Scott Fitgerald from America in 1925. The novel, which has been placed in the Long Island Jazz age, depicts the encounters of first-person narrator Nick Carraway with the mystical millionaire businessman Jay Gatsby and Gatsby’s infatuation with meeting with Daisy Buchanan, his former lover. This blog is to provide information about how did Gatsby make his money.

The main character of the novel The Great Gatsby is Jay Gatsby who is a thirty-year-old young man who became fantastically wealthy from a poor childhood in the backwoods of Northern Dakota. However, by taking part in criminal organizations, the distribution of illegal liquor, and buying and selling stolen supplements, he managed to become rich. Gatsby detained poverty from his early youths. He dropped out of St. Olaf College just after two weeks of his joining as he did not want to continue with his janitorial job. 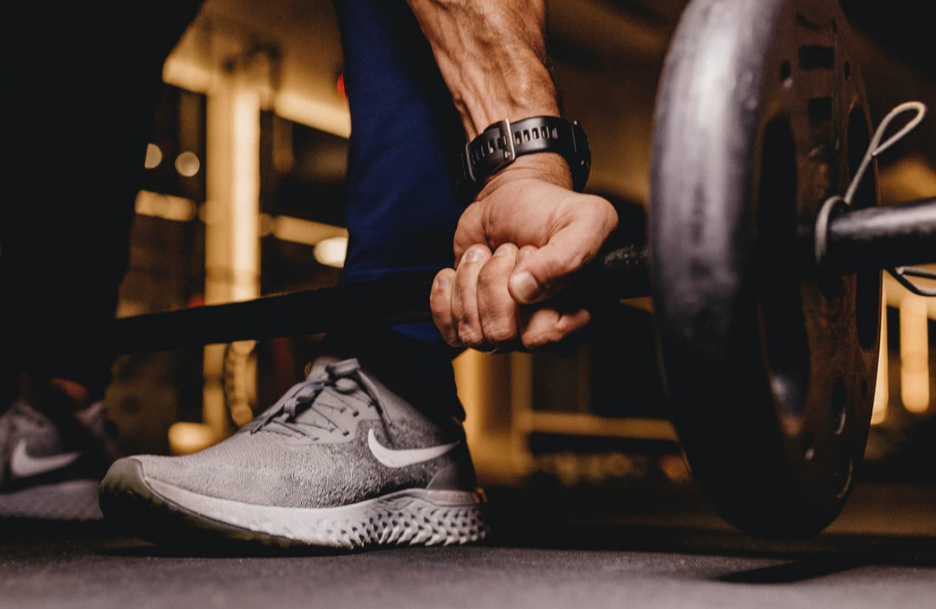 Gatsby had to live a poor lifestyle when he was a child. So he always wanted to become rich. But the main motivation to become rich came to him when he met the love of his life, Daisy Buchanan. He met Daisy in Louisville as a military officer before leaving to participate in a fight in World War I in 1917.

As soon as they met each other, they fell for each other. Daisy has a lavish, charming, and luxurious aura. This made Gatsby hide his truth of being poor. He lied to Daisy that he comes from a rich background so that Daisy stays with him. Daisy made a promise to Gatsby that she will wait for him until he comes back from the war.

But this did not happen as Daisy got married to Tom Buchanan in 1919. After Gatsby returned from the war and came to know about this, he decided to become rich and wealthy and decided that he will bring Daisy back into his life. For which he started working hard. This was the ultimate motivation for Gatsby to become rich.

How did Gatsby make his Money?

Gatsby started working hard after getting ditched by the love of his life. He went to Oxford to complete his studies after the war. He was now completely dedicated to his aim of becoming rich and acquiring wealth and luxury.

Chapter 7 of the novel has a conflict between Gatsby and Tom where Tom tries to announce how Gatsby made money from illegal means by selling illegal liquor stores and alcohol to the drug stores in Chicago or New York. Gatsby’s replies in the chapter made it clear that the questionings of Tom weren’t fake. So it is crystal clear that Gatsby makes money out of the wrong means like smuggling and trade of alcohol and drugs.

Though we get a crystal clear explanation about how Gatsby made money to throw expensive parties there are other aspects too. If one reads the Novel minutely, then he/she will find that Gatsby, apart from his illegal activities had other ways that made his money multiplied. Pulling out every nugget from the novel we come to know about Gatsby’s personal wealth and income and their management.

Let us begin by reviewing Gatsby’s input cash flow. Gatsby began working from nothing. We see that he was a penniless youth and had merely for his expenses. But ultimately he managed to earn so much that he started hosting expensive parties. We do not know whether it was his fortune or the bootlegging trade of selling and buying illegal alcohol.

But we also need to ponder on the fact that bootlegging was not an easy job to do and even if one managed to continue with it, got very less income. So the only point that makes sense here is that Gatsby made money out of his illegal trade and spent it in a planned way.

If we read the novel, we come to know about the luxurious 12-bedroom mansion of Gatsby in the West Egg. This could be one of the biggest expenses. The house had restoration salons, music rooms, period bedrooms, dressing rooms, pool rooms, and bathrooms. We get a mention of Gatsby telling that it took 3 years of income to get that mansion. Though Fitzgerald has not mentioned when Gatsby bought the house after much pondering, we come to a conclusion that he bought it before coming to the West Egg.

After becoming rich, this became a common lifestyle of Gatsby. He started throwing expensive parties now and then. He wanted to impress people by means of wealth. This was the simplest way for him to show off his money.

He started inviting friends every weekend and hosted parties for them. Gatsby used to hire many servants and also extra gardeners to prepare the house. He had chauffeurs to drive his guests from far away locations to the party venues. The food used to be expensive. Each party had two dinners – one at the normal dinner time and the other at midnight. 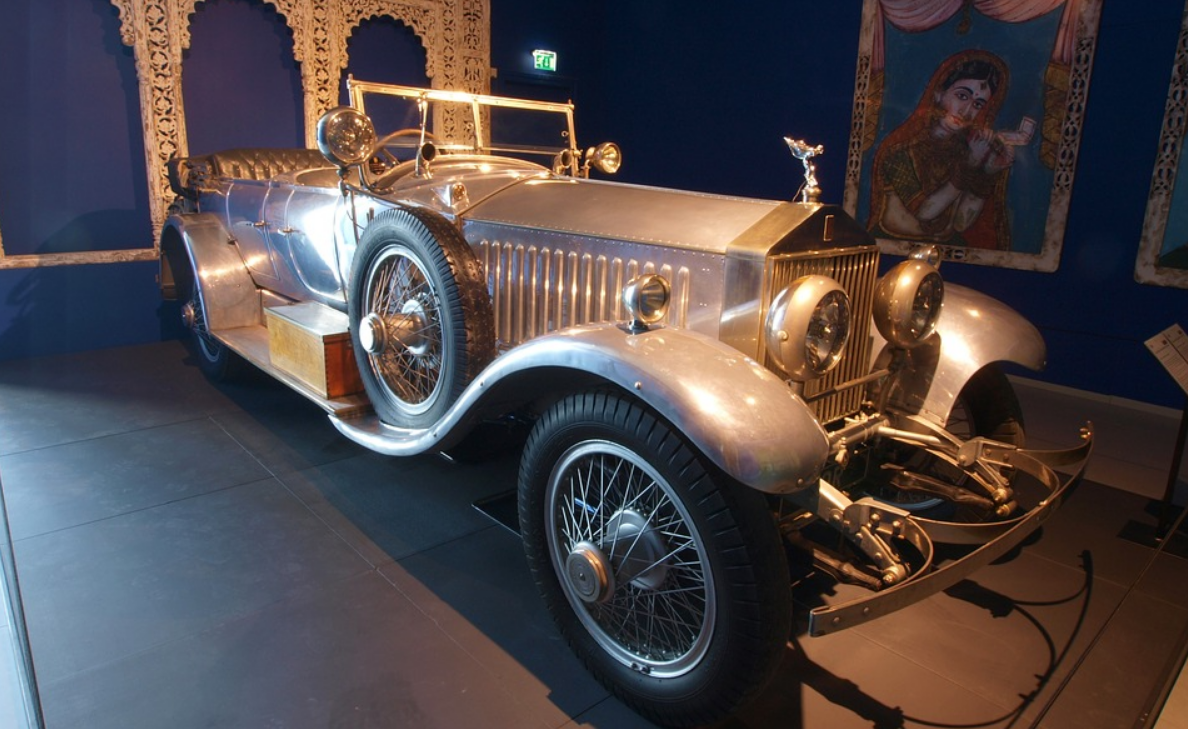 For Gatsby, the expenses not only included the expenses of his housing and parties but also other needs. The most basic one to discuss can be his car. Gatsby had a 1922 Rolls-Royce which we assume to be a Silver Ghost Model. The company of Rolls-Royce just began selling their model in the year 1922. So it is clear that it would have been expensive at that time. Another expenditure to discuss is the boats he had. He had the Motor Boats which were really expensive.

When we sum up the entire reading we come to an end that how did Gatsby make his money. We may call it his good fortune that he managed to continue with the bootlegging trade which was not easy at that time. Apart from this, he had a great motivation within himself after Daisy got married to Tom which made it possible for a 30-year-old man to achieve so much wealth. His savings and planning about how to spend money was another point that helped him.