How does Craigslist make money? Craigslist’s business strategy was originally intended to be non-profit, but it was quickly turned into a for-profit model in 1999. Though it began as an email distribution list in 1995, the company has grown to become synonymous with online classifieds thanks to word-of-mouth marketing. But, before we get into how Craigslist earns money, let’s take a look at the company’s business model and how it operates.

Craigslist is a regionally focused online classified page that includes sections for jobs, residences, personals, services, communities, events, portfolios, discussion boards, and more. The majority of Craigslist adverts are free to post; but, depending on the region and the nature of classified, certain advertisements may be charged.

Craigslist is a privately held corporation that has never taken money from investors. As a result, its worth can only be estimated. Craigslist, on the other hand, is worth over $3 billion, with nearly $700 million in revenue and an 80% profit margin in 2016.

Craigslist is the largest and most profitable classified website. The ‘network first, profit later’ philosophy is one of the reasons for its success. Many organizations, including Facebook, WhatsApp, and Quora, have used this method to achieve success.

This business is as uncertain as they come. While some small businesses seek to maintain their profit margins low in order to attract clients, this one makes a stunning profit of 80%. Craigslist doesn’t sell itself, doesn’t believe in adapting its business strategy to the evolving business climate, and is still at the top of the industry thanks to its uncomplicated and selective free interface, as well as a massive business network developed over two decades. However, this could be a factor for its brand failure in the future.

How does it work? 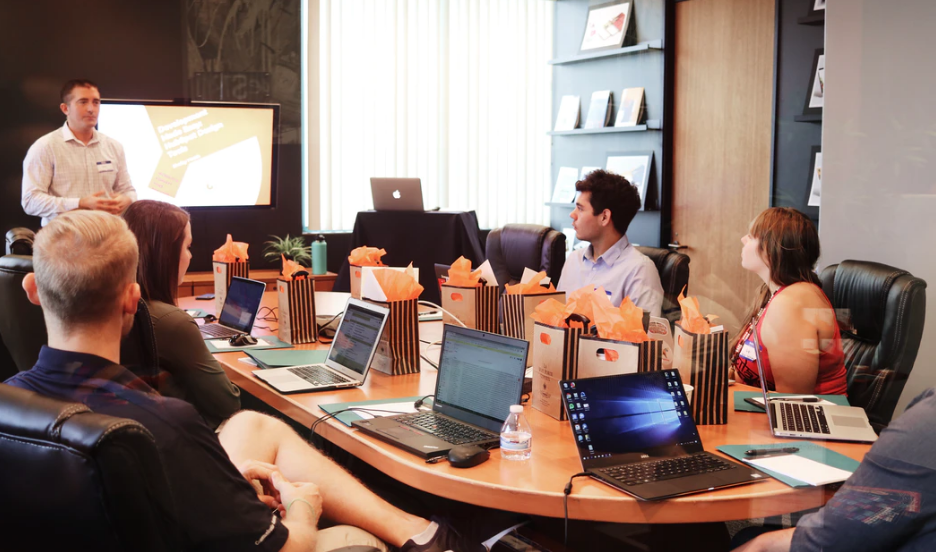 Craigslist, like many classifieds sites, works by placing ads in sections that are pertinent to the users. To avoid confusion and to be relevant to everyone, advertisements are organized by region and category.

Classified ads have expanded into a whole new arena in recent years. They are no longer classified ads in newspapers. Craigslist ads have a longer shelf life, are area particular and searchable, and can be accessed by individuals all over the globe in a matter of seconds. The main advantage of Craigslist advertising over local newspaper classifieds is it is (usually) free and can be focused and adjusted quickly.

Craigslist operates on a P2P (peer-to-peer), A2P (agency-to-agency), or A2A (agency-to-agency) business strategy. Anybody on the website can see ads in any of the district areas, regions, states, or nations. Consumer and community engagements aid in the creation of prospective traffic channels to the Craigslist website. This is done by “word of mouth” or “recommendations.” It opens up new revenue opportunities and adds to the Craigslist database, which can be used for promotional objectives

The significant quantity of exposure provided by active channeling communities, profiles, and rare-users aids in the development of new possible signups, account activation conversions, and the popularity and awareness of the platform.

What is the source of income of Craigslists?

Many users of Craigslist have pondered about how the service makes money. On the exterior, it appears like Craigslist does not impose any fees, and this is almost right. Only a few classified segments on the site require fees while posting in the majority of parts is free. Many market experts have urged Craigslist to increase revenue by introducing banner advertising, but the website has so far rejected any commercialization efforts. Craigslist charges a fee for placing ads on the site. Their revenue is derived from a large number of categorized sections.

Craigslist only makes money from a few different sources. In six major U.S. cities, it charges a $25 fee to post a job listing. It costs $75 to post a job within the San Francisco region. Finally, to list an apartment rental in New York, the corporation charges a $10 fee. Craigslist’s running expenses are only covered by the revenue earned from these fees. Since its beginning, the company has never produced a profit. This is done on purpose — Craigslist’s president, Jim Buckmaster, has claimed that the company’s priority is to provide a superior user experience over making money.

Buckmaster has claimed that making a profit is not really the company’s primary goal. The organization’s income from job listings covers running costs, but it has never made a profit in its lifetime. However, the corporation does not regard this as a problem because they are virtually entirely focused on sustaining and enhancing the website. It also has no intentions to hire new personnel, therefore it does not require additional money. Craigslist employs merely a couple of dozen people. 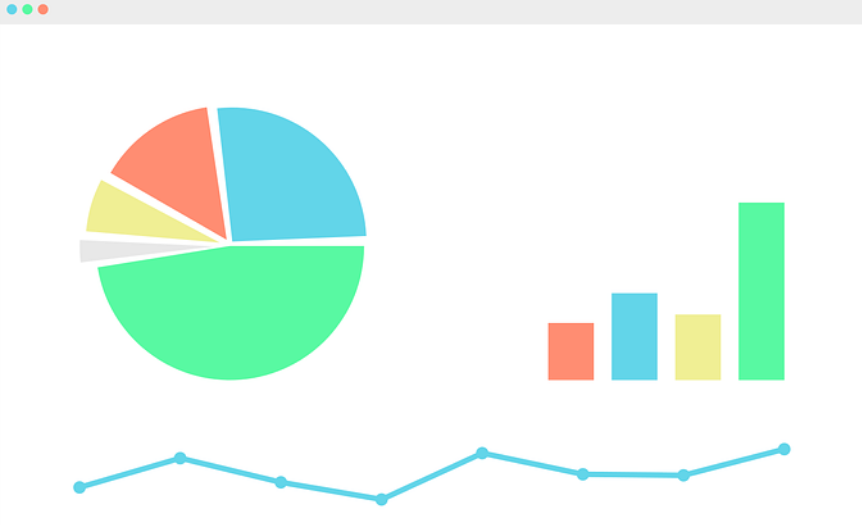 Additional revenue streams being considered by Craigslist include banner advertising and Google text ads. However, the corporation is still hesitant to do that because it is concerned that adverts will detract from the website’s quality. Craigslist’s president, Jim Buckmaster, points out that the site debated collecting fees for job listings for years, so a change to banner marketing may require time management.

Craigslist’s top executives are making a lot of money, but they’ve kept their financials secret from the public eye. To sum up, Craigslist CEO J. Buckmaster may be experimenting with new company ventures in order to enter new emerging marketing and supply new routes to alternative advertising chances.