How did Todd Chrisley make his Money? 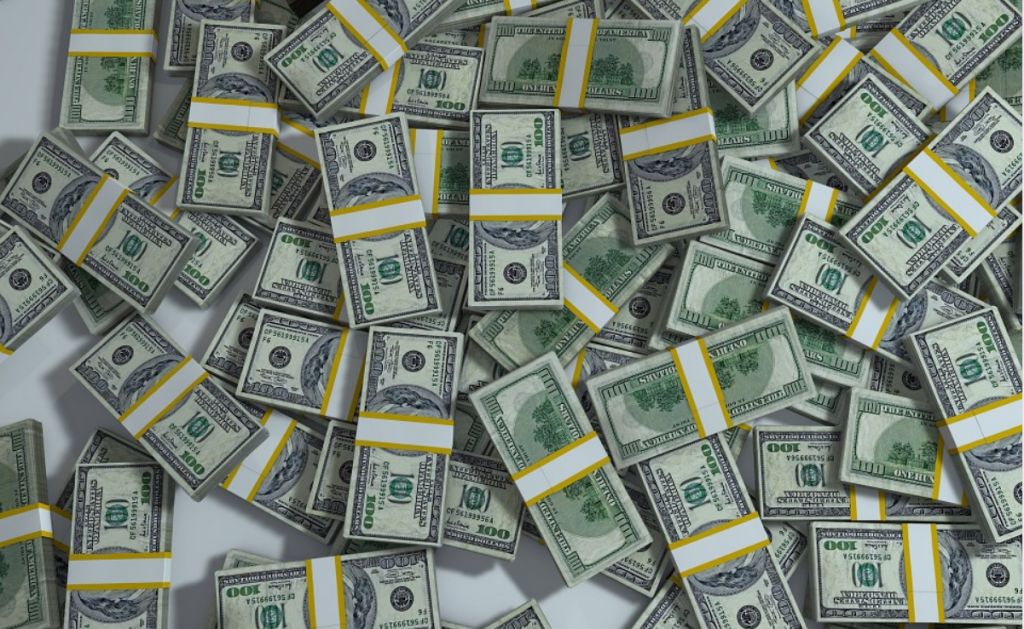 Who doesn’t want to make money, right? If you are one of those who is wondering how Todd Chrisley made his money and want to know the answer then you are in the right place. In this article, we will be explaining how he made money, his lifestyle, and his work.

Todd Chrisley is known as the extravagant star of the American reality TV series named “Chrisley Knows Best”. Well, Todd started his journey of wealth from this reality TV show and later made his fortune in real estate in Georgia. He made his millions by flipping a house that he used to own as a company named Chrisley Asset Management. Todd is a rich businessman and his current worth -$5 million as of the year 2021. In the past, it was noted that his net worth was around $50 million.

Journey to Making His Millions 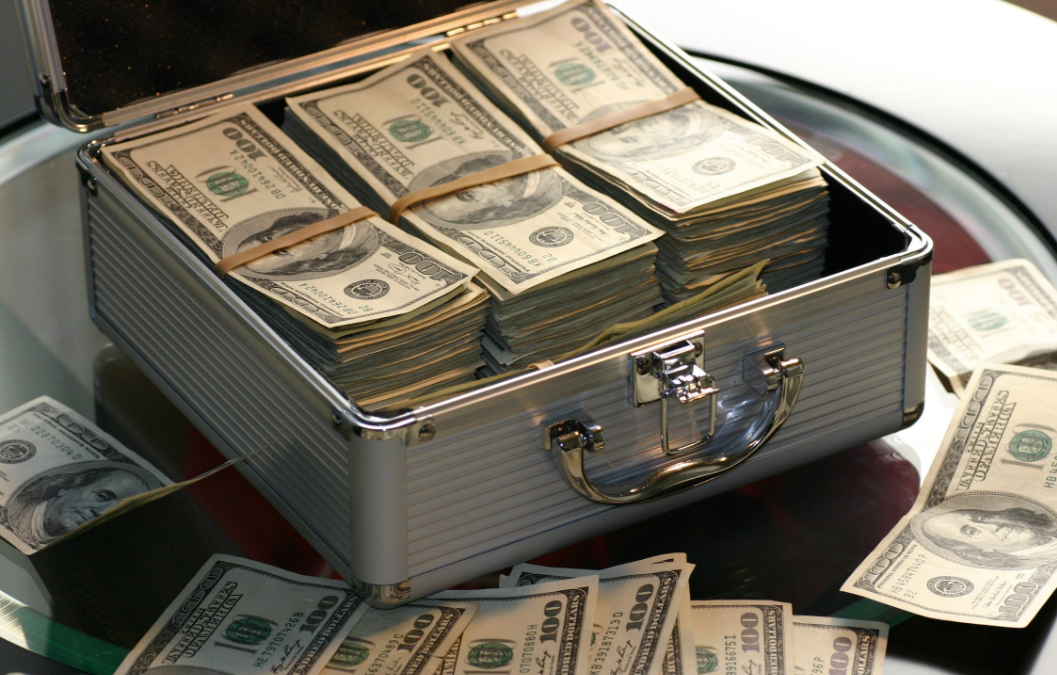 In his reality show, he and his wife used to flaunt their wealth and everyone was wondering how did he acquire so much money. Later, it turned out that Todd was a very successful real estate mogul. He made a majority of his wealth with the help of the real estate business. According to the sources, 95% of the net worth comes from his real estate business only.

He established his company, Chrisley Asset Management in the year 2000. This company was dedicated to expediting the loss recovery of residential and commercial assets. He used to buy houses which are foreclosed at less rate and sell them with a decent profit percentage. During this operational period, a company mentioned that it will provide loan servicing and loss mitigation in addition to REO disposition services.

Initially, Todd and his family used to live in Atlanta, Georgia but later they moved to Nashville, Tennessee. His prior asset management business was in Georgia only.

Todd  Chrisley is very good at convincing and has the talent to draw attention to himself. This talent of Todd often works in his favor and to be profitable. He and his family do not bother themselves about anything and accept whatever attention they receive. They respond to hate comments, jokes, and rumors with good humor and laughter. They turn their criticism into a charming quirk and that’s what makes them successful.

Todd is a germaphobe and a little bit of a control freak. He does not like animals as he thinks that animals might carry germs in his house. Not only him, but his family is as funny and interesting as him and that is what helps their success get doubled. Todd and his family have the exact balance of attractiveness, relatable family issues, and fascinating scandals. These things hold public attention and they love them with more sympathy and honesty.

Being a modern entrepreneur by real estate business, Todd decided to expand his wealth by starting a TV series known as “Chrisley Knows Best”. This show revolves around his materialistic family and their religious lifestyle. Two production companies approached him to show his family on TV.

The show was picked up by USA Business Network and was reportedly hot in demand until now. People loved his show and most of them found his family honest and funny as well. The show has finished its 8 seasons till 2020 and made his family very popular all over the USA and other countries as well. Although we have unclear information about how much he makes money from the show it is pretty obvious that is more than we expect. 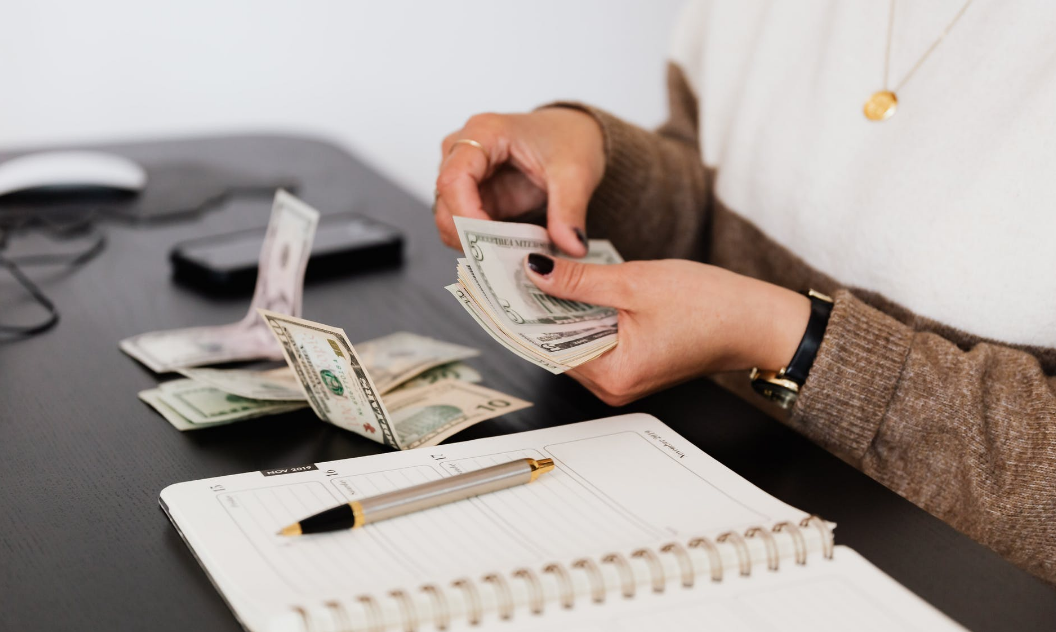 If we talk about life and money, it is not easy to get wealthy overnight. Everything takes time management, enough effort, and endless dedication. The same thing goes with Todd, he didn’t become rich overnight but he had to face several difficulties. According to the Celebrity Net Worth website, it is noted that he faced a negative worth of $5million. There is a lot of speculation behind this financial flip. According to the People website, his difficulties started when he had a huge loss in his business for around $49.4 million.

Todd also filed for bankruptcy in the year 2012. It was declared that he has $4.2 million of assets but the bank is showing only $55 million in his checking account. His lawyer added that Todd is totally honest but the case drew suspicion that they are hiding assets. Todd continued his show and expanded his wealth by the time but again he faced issues in the year 2019.

Todd and his wife Julie have been cleared of any charges and arrested in August 2019. They got charges for tax evasion and bank fraud. Later, they discovered their innocence and revealed that one of their former employees had framed this crime on them for purpose. Todd also posted on his Instagram that “We are not only proven that we have done nothing wrong, but we have a bunch of evidence in our favor to witness”.

Somehow, they resolved the claim with the help of cash settlement. They got rid of their charges and dropped them. Well, his current state is not clear but still, he is indulging himself for his success and he is thankful for his lavish lifestyle.

Now, Todd’s life is compromised with two stories. One is about a very successful self-made businessman and the other is about an interesting and funny reality TV show actor. Currently, he has nothing that he made in the past as his wealth has been stolen from him by one of his former employees. But after all, he has proven many times that he is a good man. It is noted that Todd can bounce back from such tragedy as he is very strong in his way.

It is not easy to make money, be successful, and keep it till the end. We sacrifice a lot to make our destiny like how Todd Chrisley and other people have made it. It is totally up to us to work with honesty and accept everything which comes our way and tackles it with a strategy. We hope this information about Todd Chrisley and how he made his wealth was interesting to read.