A company’s creditors can place charges over that company’s assets, but they aren’t usually an issue unless the company becomes insolvent and unable to repay its creditors. What the charges mean for your company can depend on whether the charge is fixed or floating and what asset the charge relates to. 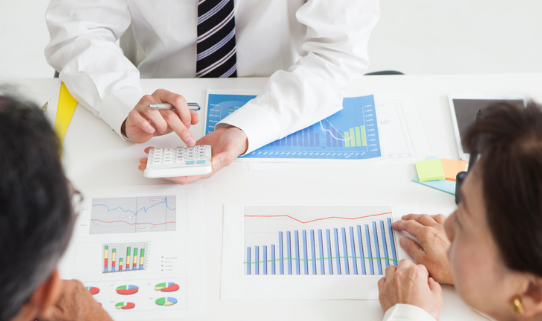 Lenders place charges over a company’s assets when it applies for funding. They act as security, protecting the lender’s investment should the company find itself unable to repay it, in which case, the lender could reclaim or repossess the asset. Charges are categorised as either fixed or floating.

What are fixed charges?

Fixed charges are often issued by banks and lenders, secured against company assets bought with those funds.

For a fixed charge to be applied, the asset must be tangible and can include items such as vehicles, machines, sales ledgers, and premises. In the UK, fixed charges are registered at Companies House. As such, the assets can’t be sold without first getting permission from the affected creditors. Those creditors have the right to object to the sale, seize the asset, and sell it to recover their investment.

Secured creditors with fixed charges include financial institutions and banks, which directors may have secured or guaranteed a business asset against in exchange for funding. The bank could claim that asset, which could be sold to recoup the cost of your debt.

What are floating charges? 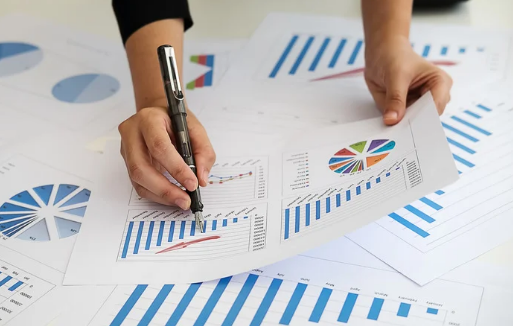 When can charges become a problem? 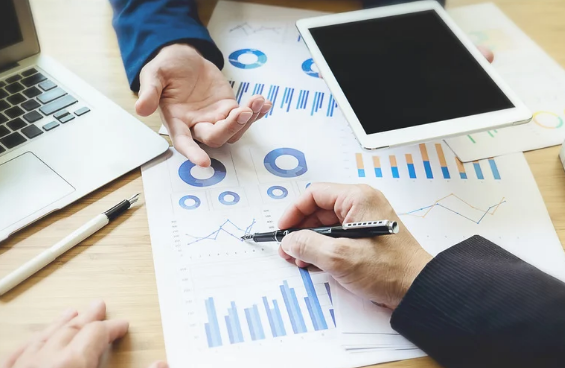 While charges normally exist in the background of running a business, they can become a problem if the company is insolvent.

Insolvency is a state where the company cannot repay its liabilities when they fall due. When this happens, the company may have options to relieve its debts depending on their severity.

If the company enters a recovery procedure like a Company Voluntary Arrangement (CVA) or administration, then the creditors need repaying in the order illustrated in the payment hierarchy as per the Insolvency Act 1986.

However, if the company enters a voluntary liquidation like a Creditors Voluntary Liquidation (CVL), the company’s secured creditors with fixed charges are the first to receive any funds generated through the liquidation.

Additionally, if the company owes more than £750 and repayment reminders go unanswered, the creditors can petition to wind-up the company, forcing it into compulsory liquidation.

Floating charges can also crystalise and become fixed during liquidation or if the company defaults. After which, it cannot be dealt with without gaining permission from the lender.

The exact terms around a floating charge should be noted in the relevant debenture. Floating charge holders can also appoint an administrator should the company not meet its repayments.

Fortunately, there are solutions for companies struggling to repay their debts. If the debts are the result of a temporary issue and the business would be viable without them, it might be possible to paying down your debts in monthly instalments tailored to what the company can afford through a Company Voluntary Arrangement (CVA). These arrangements are formal, legally binding, and managed by a licensed and regulated insolvency practitioner.

Administration may also be a viable option if more substantial restructuring is required. The licensed insolvency practitioner takes the role of administrator, overseeing the company’s affairs while implementing changes to make it more appealing to potential buyers, which may involve selling off its unprofitable elements.

While company directors might want to avoid closure at all costs, it might be the most feasible option if the company’s debts are of such a level that repayment and recovery aren’t feasible. In those cases, directors can voluntarily close the company via a Creditors Voluntary Liquidation (CVL).

The process closes the company in an orderly manner and gives the directors more control over entering the process, allowing them to have input regarding who liquidates the company. The insolvent limited company is closed during the liquidation; its debts dying with it, allowing the directors to move on and start afresh – or start a new limited company, should they wish to, and they’re deemed to have done their duties as a director.

Creditors take out charges on a company’s assets to protect their investment decisions. Charges are either fixed or floating depending on the asset they relate to. Fixed charges often relate to tangible assets such as machinery, vehicles, or premises, whereas floating charges relate to less tangible assets.

While often existing in the background as a company operates, they can become problematic if the company becomes insolvent. In which case, the creditors can call in these charges to minimise losses and, if possible, recover their invested funds.

If the company cannot repay, it may have to take formal action to alleviate the debts. Doing so could involve the monthly repayment of debts, more substantial company restructuring, or closing the company voluntarily if the debts are of such a level that recovery isn’t feasible.