How To Pass A Saliva Drug Test For A Job? 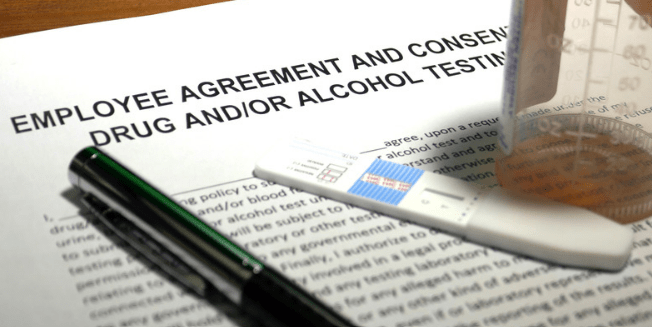 Many employers have their workers perform oral swab testing. If you want to work in a hospital, join the military, or work for the government, you should prepare to test. Failure to pass a drug test almost always results in employment termination. With so much at risk, it’s critical to understand drug testing, mainly whether you use cannabis for medicinal or recreational reasons. Many urban tales and misconceptions surround drug testing, and since most of them are contentious, this guide is to address any concerns and teaches you how to pass a saliva drug test for a job.

How To Pass A Saliva Drug Test For A Job?

What Is a Mouth Swab Drug Test?

A mouth swab drug test is an oral fluid-based test that detects leftover levels of the drug in a person’s saliva. This test primarily looks for TetraHydro cannabinol (the primary component of marijuana), opiates, amphetamines, methamphetamine, and cocaine.

Saliva drug tests are in the United States, Canada, the United Kingdom, Australia, and a few other nations, primarily for roadside and employment testing. Saliva is beneficial for postaccident drug and alcohol testing and identifying on-the-job drug usage.

It includes traces of recently ingested drugs and may be collected quickly on the spot. The oral swab test is also helpful for pre-employment drug testing and any reasonable suspicion, return-to-duty, or random testing.

How Is the Oral Exam Conducted? 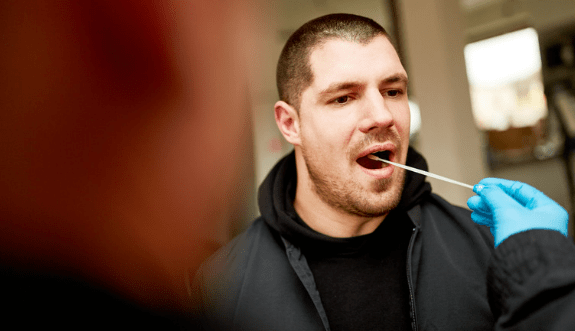 A strip is put in a person’s mouth and absorbs saliva through a membrane. The saliva wets the strip, which contains antigen dyes that detect drug metabolites and alter the strip’s color. The absence of color indicates that the individual is drug-free.

There are home test kits available, which enable someone undergoing an oral test to wet the test swab with their oral fluids and place it in the well of a particular device. The interpretation of the test findings displays on display in 10 minutes.

How to Pass a Drug Test Using a Mouth Swab

A mouth swab test is a kind of drug testing that may identify the presence of certain metabolites left by specific substances. THC, or tetrahydrocannabinol, the psychoactive component in marijuana, may be detected by oral swab testing. Swab testing, often known as saliva testing, involves collecting samples from the tongue and cheeks to identify drugs.

Because a mouth swab drug test may tell whether you have recently ingested marijuana, many employers utilize this form of drug test to learn about their workers’ drug habits. A team of employees caught using narcotics will be fired or suspended in most circumstances. Some employers also mandate pre-employment drug testing by mouth swab.

Is there, nevertheless, a method to pass a mouth swab drug test? Before we get into how to pass this drug test, it’s essential to understand how a mouth swab test works and how it varies from other tests.

According To Studies, The Detection Times For Mouth Swab Drug Tests Are As Follows

There is good news if you have a drug test coming soon. Saliva tests are said to be the simplest to pass if done correctly, which gets us to the primary purpose of this essay. 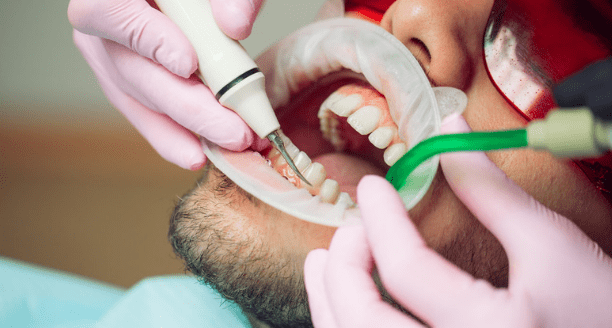 You don’t need to do many things if you’re a light user. Wash your teeth many times every day, paying particular attention to the gum line. Using mouthwash may also aid with cleaning.

As A Result, If You Smoke On Occasion, Consider

A detox mouthwash might be helpful for chronic cannabis business users. We propose utilizing any of the following two products:

They perform comparable oral cleaning functions and include an efficient detoxification ingredient that will help remove toxins from your mouth in less than 30 seconds. They come in little bottles that allow you to swish the liquid around within your mouth and rapidly wash out the pollutants. 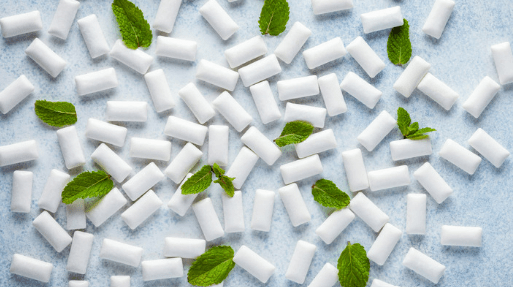 The best accessible alternative is saliva detox gum for swab testing. It’s so undetectable that no one will notice even if you’re searched before an exam or at work.

Compared to other drug tests, a saliva test is simpler to pass. If you’ve read thus far, it’s fair to assume you have a fundamental understanding of how to give a mouth swab drug test in 2020 without difficulty. A mouth swab test, also known as a saliva test or an oral fluid test, gathers saliva from your mouth and uses it to test for a range of drug abuse—this can generally identify after 2-3 days of usage. Although saliva screens are a relatively new kind of drug testing, they have grown popular.