What Can Robotic Process Automation Do for Modern Businesses? 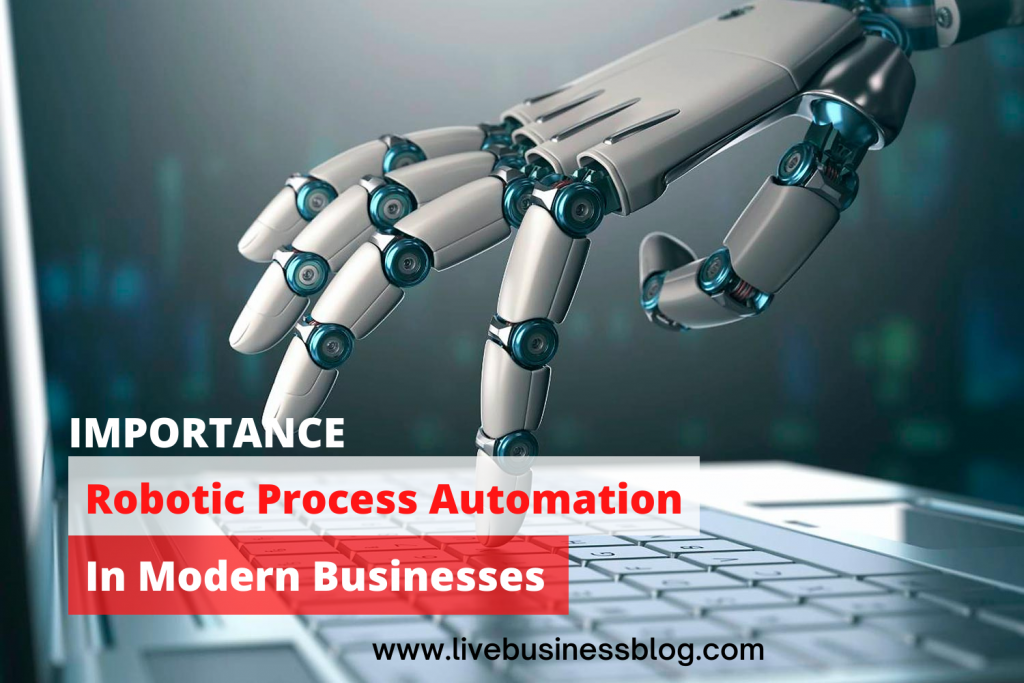 Robotic Process Automation, or RPA, is a term that’s gaining more and more traction in the business world. It refers to a whole range of streamlining changes that involve handing over decision-making powers to robots – or, more accurately, to intelligent software for business operations via the internet.

Consulting organizations like Flobotics are providing firms with a means of optimizing their investment into the practice, and thereby creating huge amounts of productivity almost from nothing. But exactly what shape does RPA take in the real world? 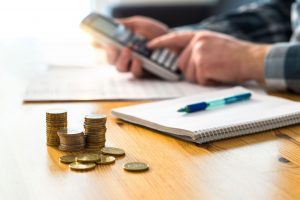 At the head of this movement is the Financial Services sector, which must process billions of transactions around the world each year. The deployment of legions of ‘bots’ is now making it easier to process these transactions, flagging potential fraud as it’s committed through machine-learning, in a way that human staff could not.

The major banks cite the productivity advantages of machines over human staff. A recent report by Deloitte cited a large bank that completely rebuilt its claims process, creating 85 new software robots which between them added the same capacity as around 230 extra staff.

It’s difficult to make direct comparisons between machine and human work capacity, as there are clearly qualitative differences between the two classes of workers. Obviously, a human being can perform tasks that a software program (as yet) can only dream of. Nevertheless, the bank in question reported an increase of 27% in tasks performed ‘right first time’ – meaning that in this case, the RPA not only got the work done faster but got it done to a higher standard. 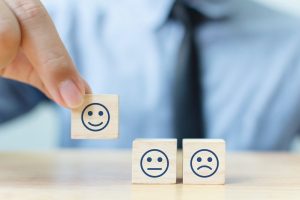 Responding to a flood of emails and real-time chat requests can place a huge demand on a customer service department. But by allowing some of the conversation to be handled by a machine through project management tools, human representatives can be given the time management to focus on claims that really demand human expertise.

In some cases, modern businesses might determine that a seamless transfer of a given exchange from a machine to a human operator is preferable. In many cases, one might be indistinguishable from the other as far as the customer is concerned. 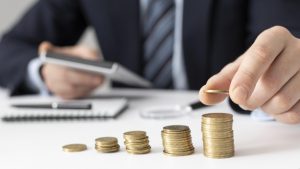 For governments, services like police and healthcare involve vast, and often bloated, administrative burdens. Even if society isn’t yet ready to hand over responsibility for wielding a scalpel to a machine (though in some cases, it comes close), we’re increasingly willing to entrust machines with managing patient records. When we’re able to sift through vast amounts of records using machines or business intelligence, we might be able to hasten diagnoses of time-sensitive illnesses and potentially improve patient outcomes immeasurable.

Increasingly, patients are using wearable devices to monitor a whole range of metrics without ever having to come into the surgery. As this data is accumulated and analyzed over the years, it’s likely that a machine-driven system will be able to flag risk factors before the first symptoms ever arise. This is already happening with home-ECG devices and smartwatches, which are detecting signs of atrial fibrillation ahead of time.

If there’s ever an industry that requires that certain administrative tasks be performed in high volume, it’s logistics. A given fleet of delivery vehicles can be vast, and it can stretch across thousands of miles. Tracking all the data can be difficult – but RPA can step in to anticipate problems with navigation. This is already happening via crowd-thinking development programs like navigation app Waze, which allows road users to pool their information about traffic across a huge space, diverting journeys were necessary in order to achieve optimal journeys for everyone.

In the future, RPA will almost inevitably become ubiquitous. Small Businesses that want to stay ahead of the curve and reap the benefits of these new practices should therefore make RPA part of their plans for the future.