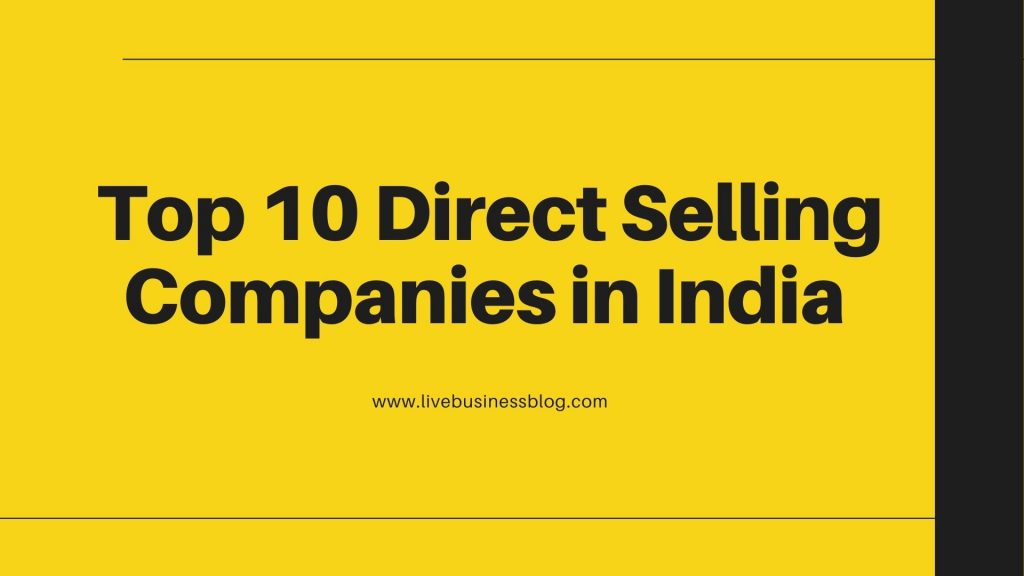 Direct selling is increasingly becoming popular across India. Direct selling involves products getting sold directly to consumers at their homes, or offices by the sales representatives. Direct selling does not require academic skills and can be done by anybody.

The success of direct selling will depend on the negotiation skills of the seller. If they can connect with you on a business level then they can convince you to buy the product.

Direct selling in India has seen substantial growth as the government has implemented programs like Stand-up India that encourage self-employment intending to curb the unemployment menace. 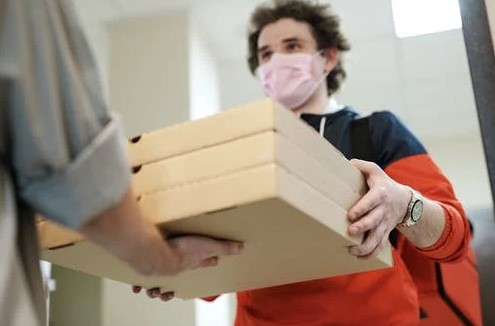 Policymakers have however often been critical of these industries. They claim these industries exploit customers and that the companies disregard business ethics. This can be attributed to the fact that there were no measures set to regulate directives in the past.

The common misconception that these companies operate pyramid schemes should seize. These often lead to public mistrust of the products sold by the direct selling companies. There is also a word that goes around that this form of selling does not meet India’s traditional ways of handling business. They do not follow the normal way of monthly salaries and wages. This may spook some people as the incentive payments do not seem or sound familiar to what they are used to. 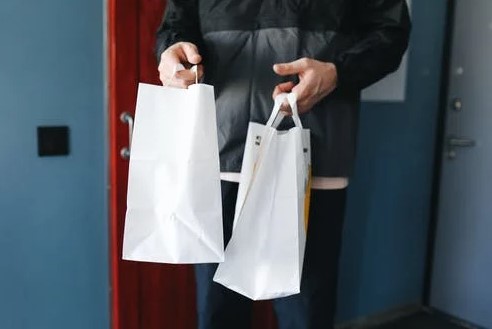 To mitigate these problems the government should put proper steps to easing the burden on sales distributors. They should not term it a business but rather include direct selling as a method of sale under retail.

The government should also ensure that all direct selling companies are registered with one single authority. This will prevent any fraudulent activities from happening.

The industry itself should also come together to address these issues. If they work collectively then they can build a good reputation. Measures need to be put to track the fraudulent direct sellers and the industry should listen to the customer’s grievances and find a way to help them.

The direct selling industry has been around for some time and has faced challenges. Over the years this sector has grown and with the relevant support, the industry will be able to soar to new heights. Unemployment will be significantly reduced. India’s women labor force remains low and direct selling can address this.

The World Bank reported that India’s women labor force is about 30% this figure is low and if there is a way this can be improved then we should adopt it. However, it remains in the hands of the policymakers and if they are willing to give this industry a chance.

The best companies in India that offer direct selling

The company has over 6.4 million representatives. They deal with a wide variety of products ranging from household, beauty, and personal home care. They utilize door-to-door advertisements and issue brochures to advertise their products.

They use multi-level marketing to hire sales representatives who sell the products.

They use multi-level marketing to hire sales representatives who sell the products.

The company’s headquarters are in Los Angeles, California, and has a network of over 3.2 million distributors. The company deals with developing markets and sells different products to consumers. These include:

Being one of the world’s largest direct selling businesses, Amway offers a variety of products. They have a proven track record of sales and profit as they combine multi-level marketing with direct selling to effectiveness.

Their product ranges include:

This company manufactures, develops, and distributes the products internationally. They offer kitchen solutions and their over 1.9 million sales representatives around the world work hard to promote the product.

They offer a product range that includes:

This is a Mumbai-based company with very strong distribution networks. The company has invested in projects to ease the burden on rural women as it provides education and financial security to women in the rural areas of India.

Founded in 1967 Oriflame is a Swedish company. The distributors located in over 60 countries get 20% of all sales made on the products. They boast approximately 3.6 million distributors.

The products offered include:

They deal with supplements that are beneficial to the human immune system. They focus primarily on general wellness and body transformation. Their services expand as they offer aromatherapy oils with their headquarters being in the USA.

This is the only networking company that offers life rewards and has one of the highest payouts in the market compared to its competitors.

Based in Delhi India, the company started operation in 2004 and has shown tremendous growth over time. They produce quality products. Vestige is keen on building a network of distributors and this can be seen with the over 2500+ offline and online sales outlets.

This is one of the most popular companies in India. They deal with daily lifestyle products and they only deal with registered customers. To purchase from this company you need to register yourself. They offer opportunities to distributors to start a business without registration fees.

This company also ranks amongst the most popular companies in India. It is based in Delhi the company offers different services and they offer opportunities to anybody that might be interested in joining their team.

These companies are becoming hugely popular and it is time you start your own direct selling business by joining one of the above-mentioned companies and become a distributor.